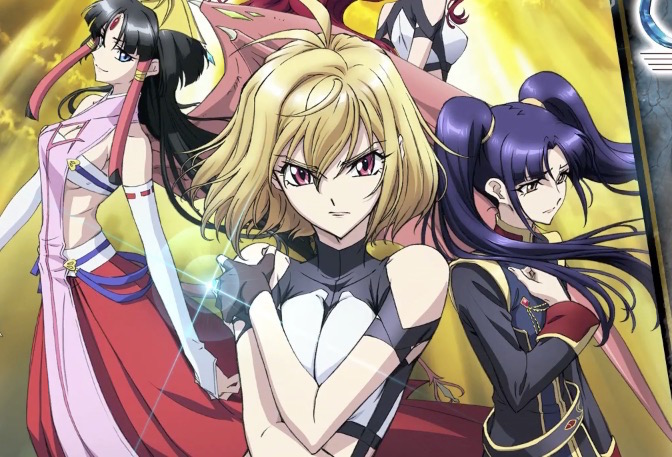 Following up on previous announcements of Brittney Karbowski as Vivian, Kira Vincent-Davis as Salia, and Carli Mosier as Hilda, Sentai Filmworks has lined up a key English dub cast addition for Cross Ange‘s Ange. Emily Neves will take on the role in the dub, which will debut along with the anime’s first DVD and Blu-ray collection on June 21.

While we wait for Sentai’s release, you can sample Neves’s take on Ange in the video below, which shows some footage from the series and a side-by-side video of the actress recording.

In a world where advanced magic known as Mana is used by all, those who lack this ability are considered societal outcasts known as Norma. When Princess Angelise Misurugi discovers that she herself is a Norma, her life of luxury is quickly turned into a living hell! Now, cast out from her homeland and sent to a secluded island, this kind-hearted princess will soon become a battle-hardened warrior whose determination will help her survive her battles against invaders from another dimension.