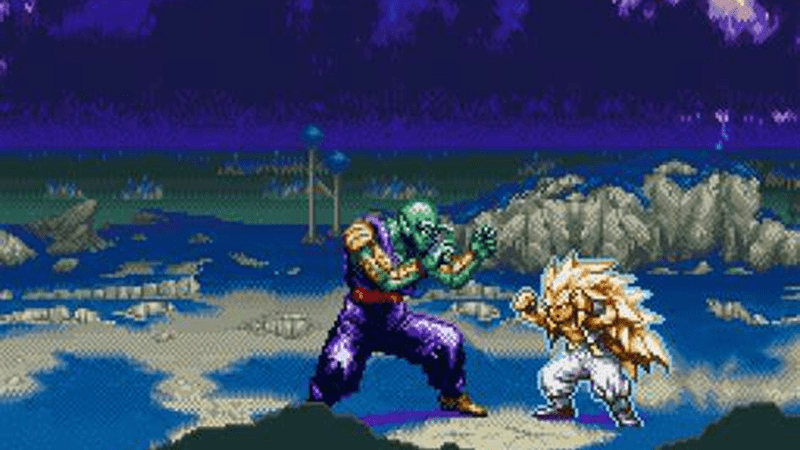 The Super Nintendo Entertainment System was, for lots of us, a gateway system. Lots of us began our gaming lives with Super Mario World, A Link to the Past, or that one Animaniacs game where you fight a xenomorph. And, depending on where you lived, you might have gotten to play video games based on your favorite anime!

Whether we played them off the SNES or an emulator, we dig these classic games based on even more classic anime. Which ones have you played? 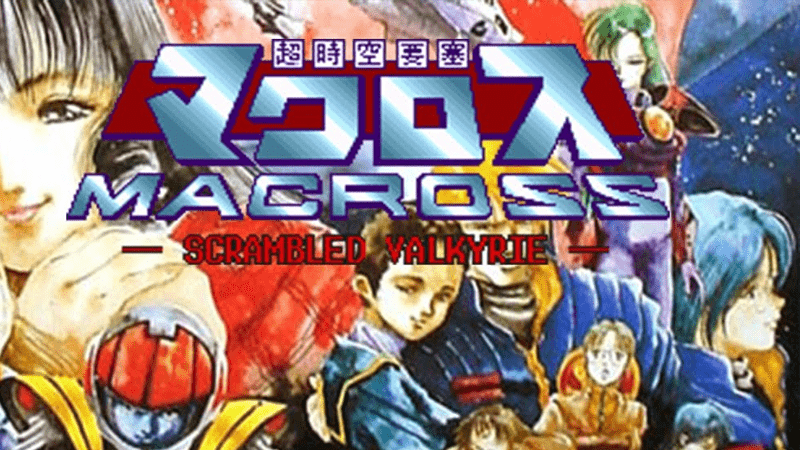 The Super Dimension Fortress Macross began as a stand-alone space opera, and is now decades deep in love triangles and galactic idols. In 1993, owners of the Super Famicom (the Super Nintendo in Japan) got to play Macross: Scrambled Valkyrie — a shmup that put you at the controls of the show’s transforming fighters. You could play as Hikaru, Max, or Miriya: a choice which changed your color scheme and on-board weapon. No matter who you played, though, you got the “Minmay cannon.” When activated, the weapon goes full Deculture, turning enemies you touch into invincible allies who will fight by your side.

Electronic Gaming Monthly chose the game as the “Best Japanese Shooter” of 1994. Given its interesting (but challenging) gameplay and pretty graphics, we can see why. 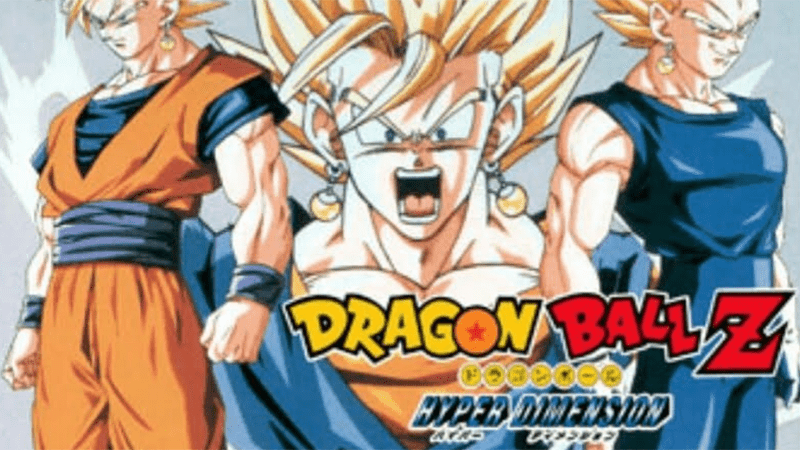 Super Nintendo havers in Europe got to play Dragon Ball Z: Hyper Dimension: the final DBZ game made for the console. The title allegedly followed the plot of the series. Kind of. There were a few fudges here and there in terms of which characters had to be alive, and who fought who. But by and large, it took you through the Frieza and Kid Buu sagas.

Speaking of Kid Buu, this game was the first in which he was a playable character. It was also the video game debut of Goku/Vegeta fusion Vegito. And it handled Story Mode a bit differently from other fighting games. Rather than choosing your fighter and playing through, you swapped between character focuses as you played in. 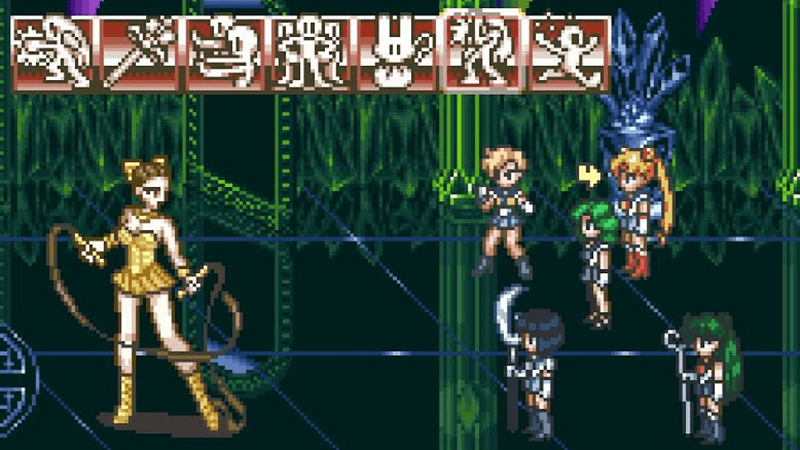 We weren’t escaping without this one, were we?

Sadly, Sailor Moon: Another Story never got a Super Nintendo release in the West, and is unlikely to. But a translated ROM lets English-speakers experience the fun. A brand new story arc takes Usagi and friends to the past and future, reimagining moments from the series’s deep lore. (You get to have a heart-to-heart with Beryl, for example.) All while you fight the Oppositio Guardians, a team of five futuristic fighters reminiscent of the Inner Guardians. Plus, the sprites are just adorable.

Fortunately, a lot more anime-based games are coming west in the 21st century. But we still love the Super Nintendo’s style, especially for these classic titles.