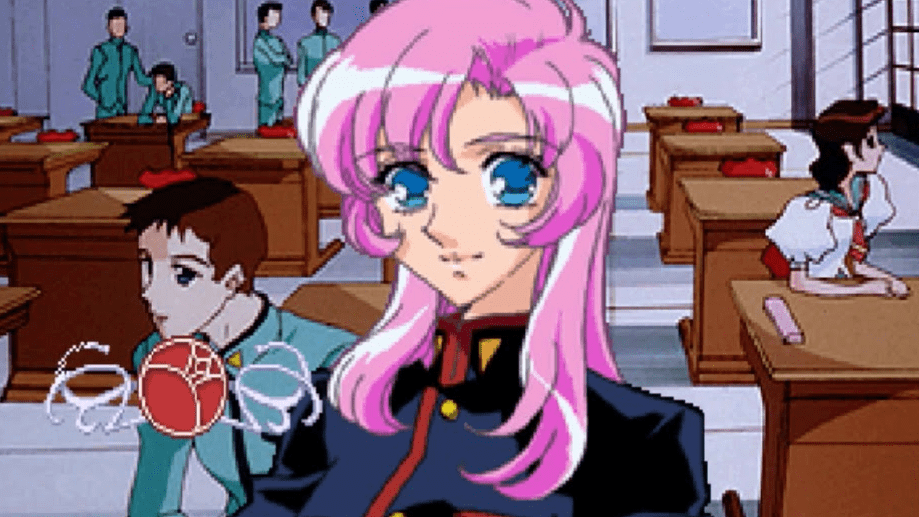 Video games based on your favorite anime are a lot of fun. Some let you step into the shoes of your favorite characters and make different choices. Others go off the beaten path, adding new chapters to the series you love. Nowadays it seems like every anime that comes out automatically gets a game — but that’s nothing new!

Here are a few series from years past that got interactive iterations. Some even have fan translations out there, if you’d like to experience them yourself! 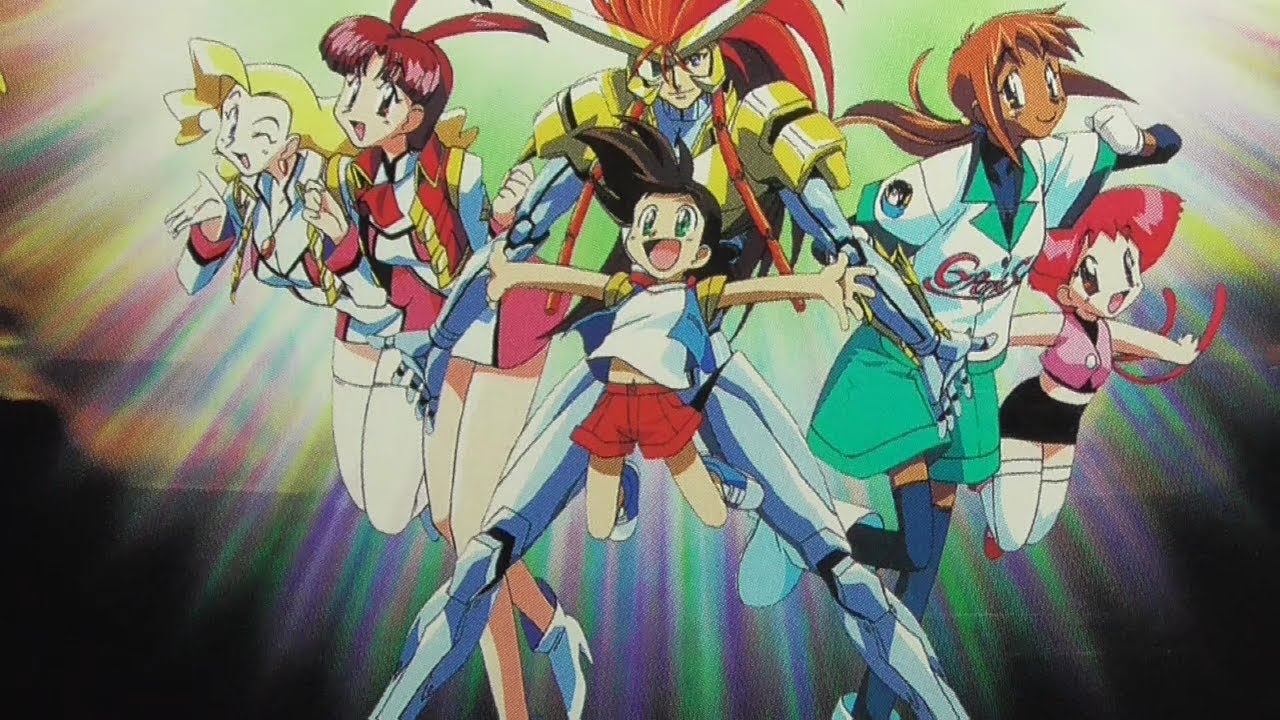 GaoGaiGar: The King of Braves is already a regular in anime video game series Super Robot Wars. But there was a PlayStation game that went even further, adding two new episodes to the brave show’s run. Blockaded Numbers featured newly voice-acted animation, new characters, and some interesting stories… to say the least.

In the first “episode,” Guy and Mikoto’s day off is interrupted by an attack from an orca Zonder. (The orca’s trainer also happens to be an old school friend of Guy’s, potentially still crushing on him.) The second, implied to take place later in the series, puts GGG’s Taiga and Geki in the thick of things during a double Zonder attack. Save the day by navigating minigames and choosing the right weapons to fight your alien foes. 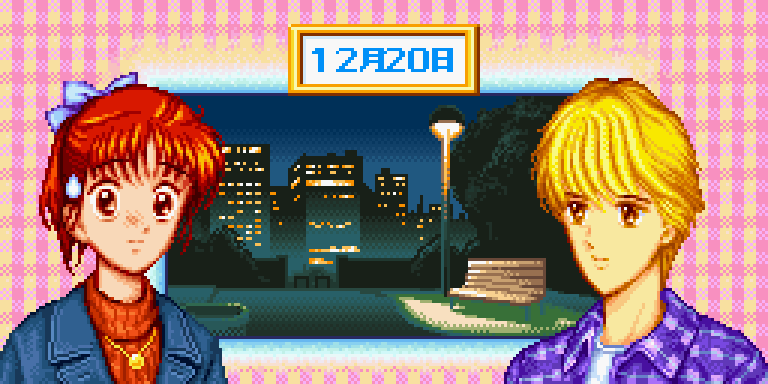 Dating sims make for solid anime video games — largely because you can disagree with a protagonist’s choice of romantic interest. For example, if you want Miki Koishikawa of Marmalade Boy to end up with someone else, you have that power!

The Marmalade Boy dating sim came out for Nintendo’s Game Boy and Super Famicom back in 1995. You could reunite Miki with Yuu Matsuura if you like. Or you could have her try her chances with Ginta Suou or Kei Tsuchiya. You could also check out settings from the anime and chat with other characters, with the Super Famicom version having a somewhat expanded cast. 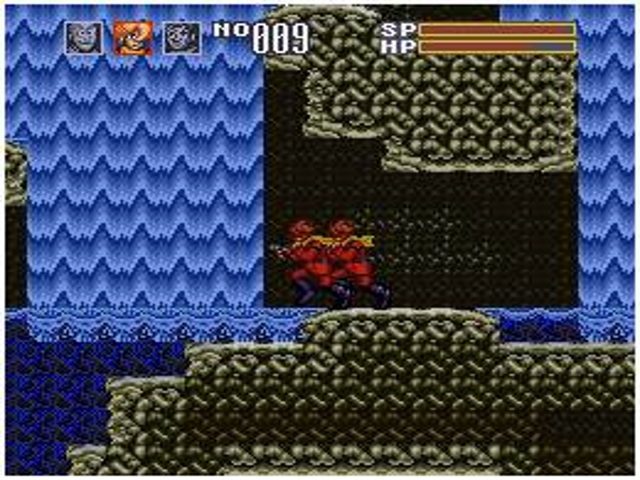 Cyborg 009 seems like a shoe-in for an anime video game, given its powerful cast. And, as it happens, the classic series was getting its own game versions as early as 1994. Once again for the Super Famicom, the Cyborg 009 game was a shoot-’em-up platformer that let you battle through levels with your faves. Cyborgs 002-009 were available to team up in groups of three. (Little baby 001 was, sadly, only an NPC.)

It’s not all smooth-sailing for these OP cyborgs, though. You have a limited amount of power to get through each stage. So it’s not only a matter of bringing in the right skill sets, but also of managing your energy wisely. 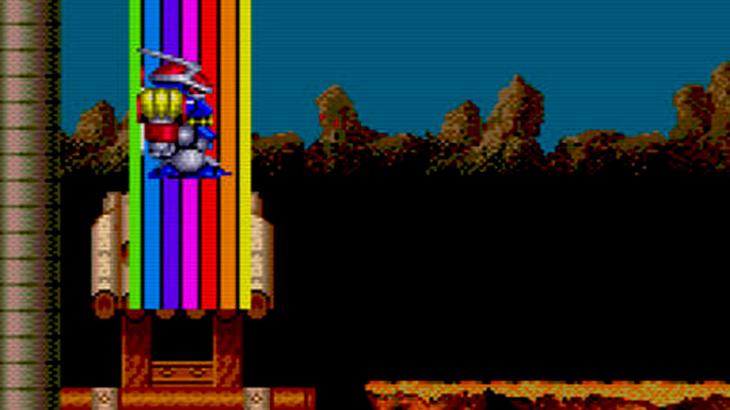 The utterly adorable giant robot series is having an anniversary resurgence, so we’re thinking about this anime video game, too. Mashin Hero Wataru was pretty much made for gamification, as it takes place in a fantasy world set up like a platformer. So it was no surprise when a platformer version was released in 1988 for Japan’s PC Engine. But if you’re looking at that screencap and thinking it looks familiar… it probably does.

One year later, the game came out in North America for the TurboGrafx-16 under the name Keith Courage in Alpha Zones. Rather than being about a bunch of cute anime kids in a fantasy world, it was a demon-fighting sci-fi with adult characters. So if you’ve ever wondered with Keith Courage looks like a ten-year-old anime boy in the game itself… it’s because he is. 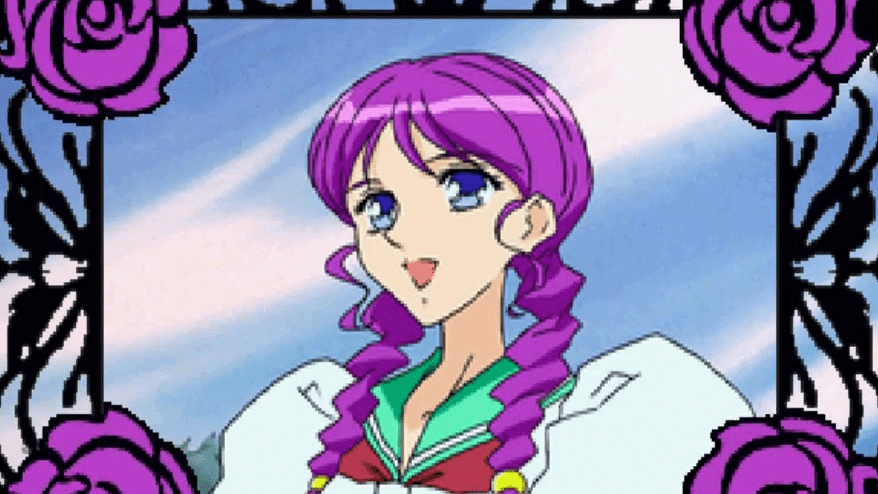 Kunihiko Ikuhara and Chiho Saito’s trippy postmodern fantasy Revolutionary Girl Utena is already a wild ride. So imagine the excitement when fans discovered that there was an Utena dating sim for the Sega Saturn, complete with this absolute banger of an opening.

Story of the Someday Revolution (also called “Four Days in Ohtori” by some references) casts you as a purple-haired protagonist discovering the world of Ohtori Academy. You can befriend all your favorite characters, either focusing up on a particular one or dividing your time equally. Though, as this is Utena, your time is better spent foregoing dating sim tropes for actual friendships. You’ll also meet Chigusa, your bespoke blue-haired baddie, who really doesn’t want you to enjoy your time here. But we’re not here for that sort of negativity.

What other anime video games do you enjoy?