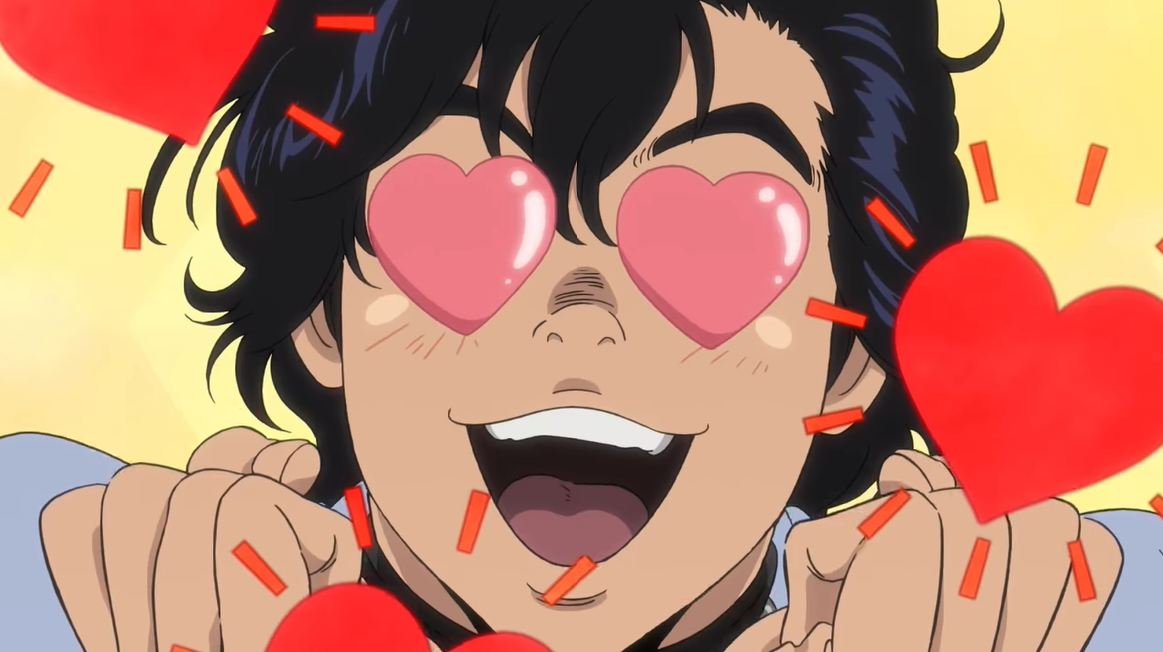 Sometimes it takes a familiar face to inspire people to make a big change in their lives. In the case of the Osaka Prefectural Police, City Hunter protagonist Ryo Saeba has been brought on board as the poster boy for recruitment.

As much of a wild horn-dog as Ryo may be—and despite the fact that he’s technically somewhat of a vigilante—his strong sense of justice makes him the ideal choice for the job. He’s been getting the job done by any means necessary since Tsukasa Hojo’s manga debuted in the pages of Weekly Shonen Jump in 1985, and he’s back in the spotlight thanks to a successful new anime film called City Hunter: Shinjuku Private Eyes.

Ryo’s continued relevancy is good news for the police, who have been putting up ads like the poster below, which says, “The Osaka Prefectural Police need people like you.”