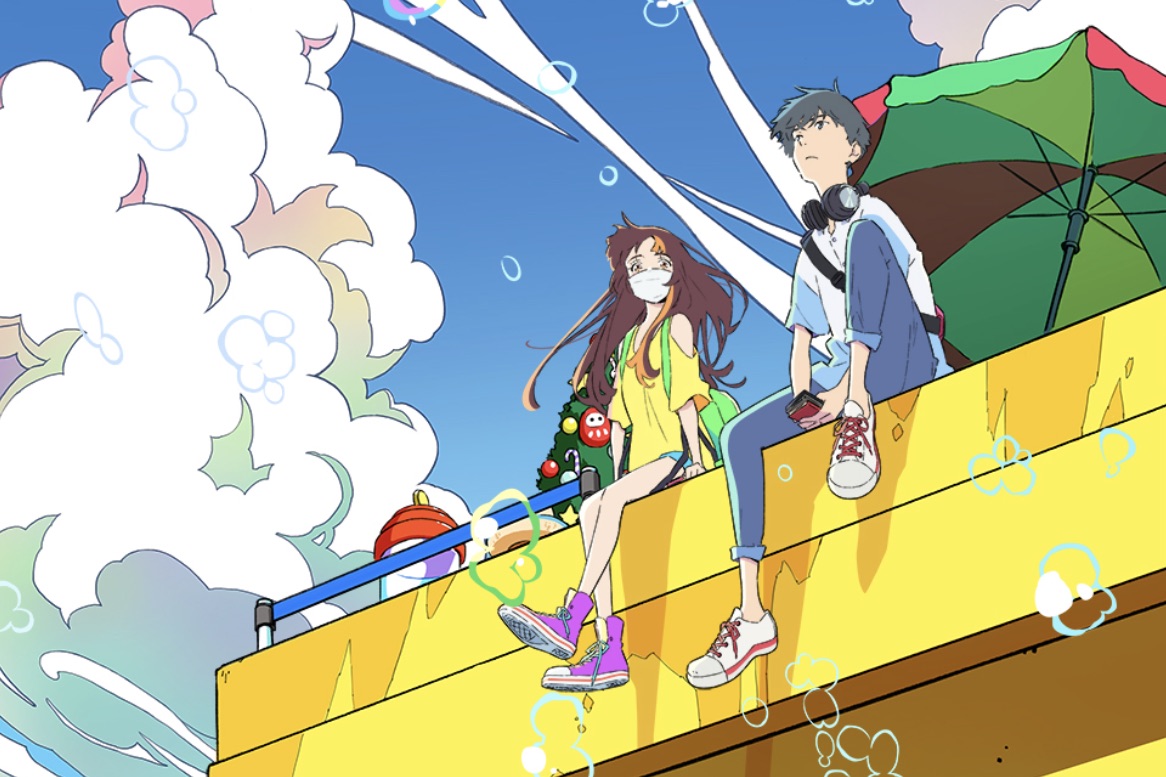 The film is produced by FlyingDog, the Japanese record label that is marking its 10th anniversary. It has a stellar group of creatives behind it: it’s being directed by Kyohei Ishiguro (Your Lie in April) and written by Dai Sato (Cowboy Bebop). Kensuke Ushio (Devilman Crybaby, A Silent Voice) is composing the music. Character designs come courtesy Yukiko Aikei (Accel World). 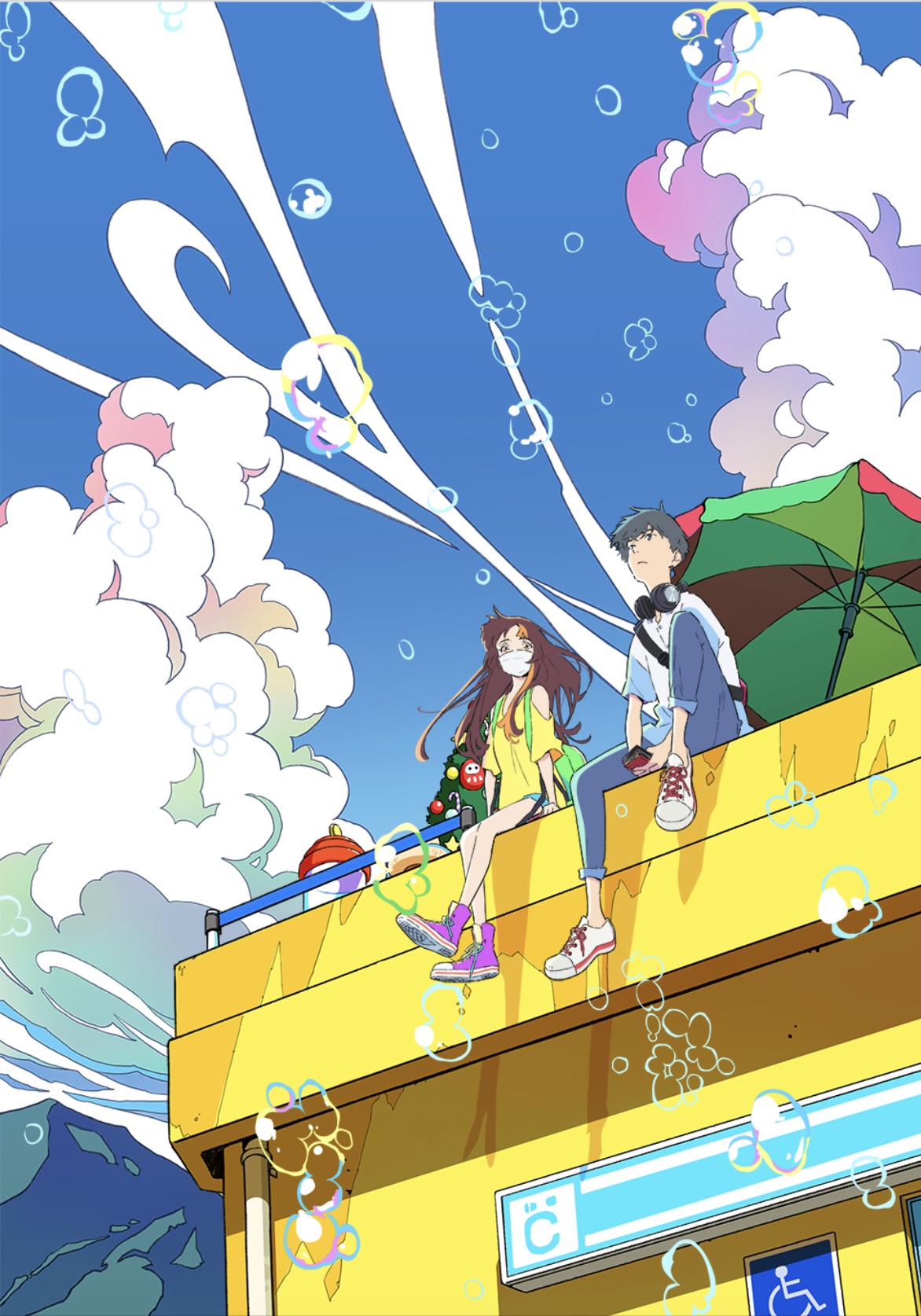