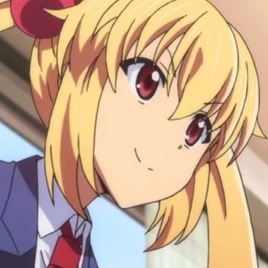 NIS America is bringing Chronicles of the Going Home Club to Blu-ray in a special premium edition scheduled for March 2015. The set will come packing all 12 episodes of the 2013 adaptation of Kuroha’s comedy manga, along with a handful of bonus features and a 64-page hardcover art book.

Bonus features include a mini theater, clean versions of the opening and ending animations, and Japanese trailers. You can see a two-minute preview of the release in NIS America’s trailer below.