Check Out the Remake Our Life! Anime’s New Trailer 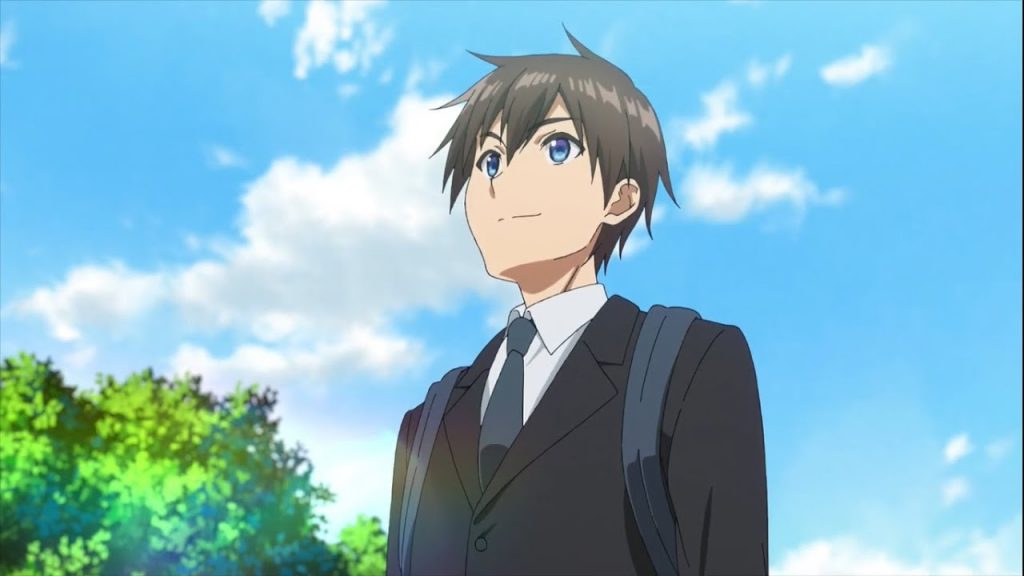 The anime adaptation of the light novel series Boku-tachi no Remake (translated as Remake Our Life!) has released a trailer and more information about the anime.

It will premiere on Japanese TV this July. Poppin’ Party has been tapped for the opening theme song, and Argonavis will take care of the ending theme song. Original author Nachi Kio also worked on the series scripts, and the anime is directed by Tomoki Kobayashi (Akame ga KILL!). It’s being produced by Front Wing.

Remake Our Life! is about a failed game director who gets to go back in time and try part of his life over. 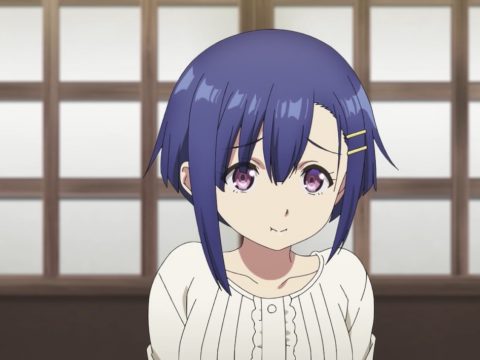 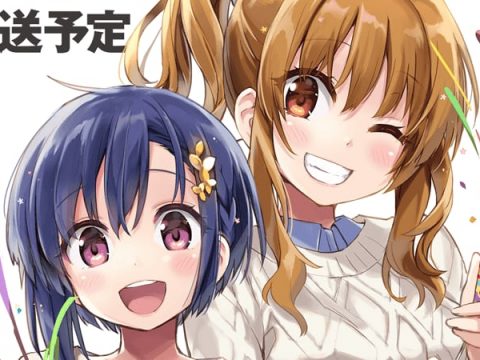 Remake Our Life! Light Novels Get TV Anime in 2021

Funimation Streams Wave, Listen to Me! Dub
Japanese RPG Tavern Will Send You on Side Quests