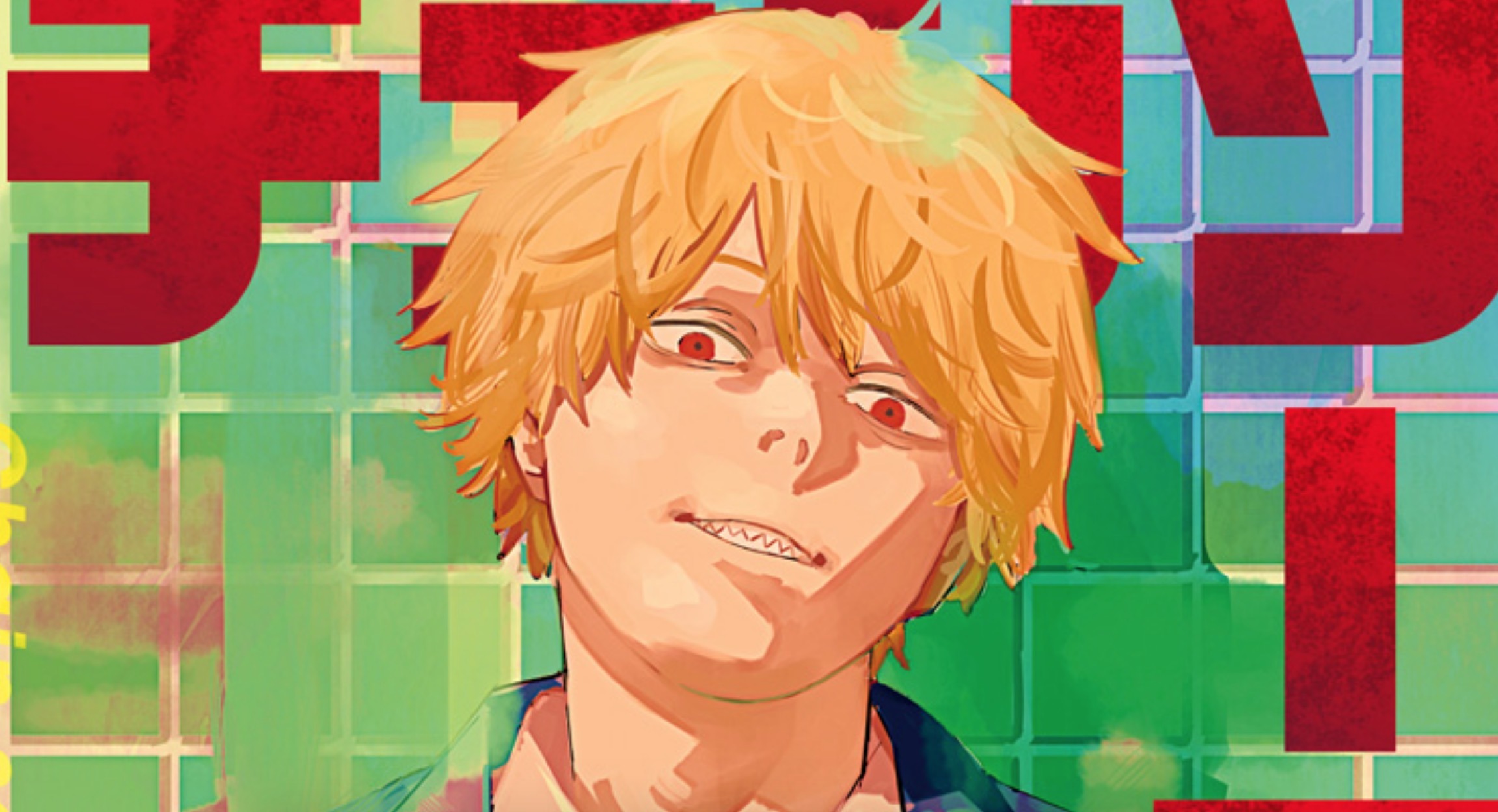 Not bad for a series that just has 11 volumes out… and the anime adaptation hasn’t even started yet!

While we wait for Part 2 to start at some point in the future on the Jump+ digital service, that’s also where we’ll find a special one-shot manga by Fujimoto. That one-shot is scheduled to launch on Jump+ on July 19.

There’s no date for the Chainsaw Man anime, so stay tuned for more on that. VIZ Media publishes the manga in English and describes it: 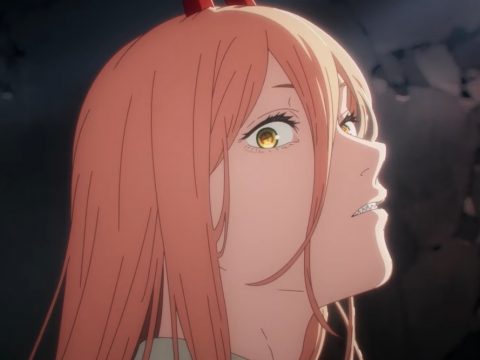 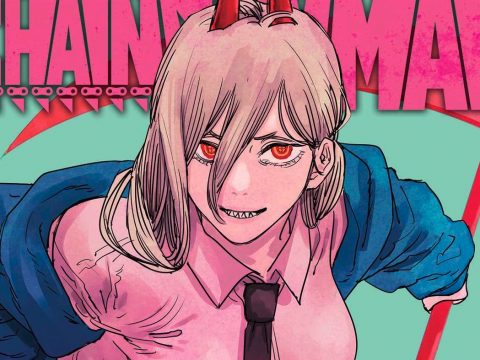