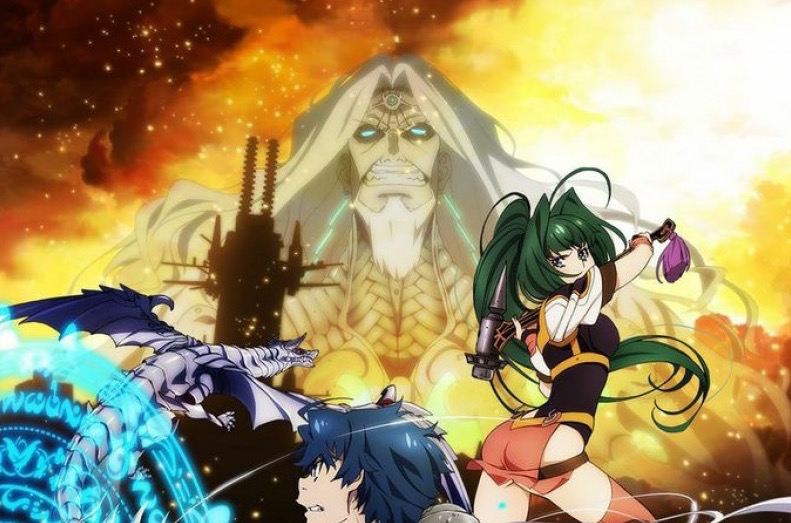 on Blu-ray and DVD.

Picking up where we left off, the adventures of Chaika, Toru, Akari, and Fredrica continue without letting up for a second. Conflict is back on the horizon as Chaika searches for answers to her purpose and identity, while Red Chaika is on the hunt for the emperor’s remains.

Meanwhile, the country is once again on the brink of being torn apart by war. Will Chaika’s quest finally bring peace to this world, or will it eat itself alive in the process?

Based on the light novel series written by Ichirō Sakaki and illustrated by Namaniku ATK, Chaika the Coffin Princess: Avenging Battle sees director Soichi Masui (Scrapped Princess, Brotherhood: Final Fantasy XV) back at the helm. Touko Machida (Wake Up, Girls!, Amnesia) handles series composition, with Nobuhiro Arai and Takuhito Kusanagi adapting the character designs at anime studio BONES. Get ready for the battle to continue with