Catch Gundam the Origin Episodes for Free This Month 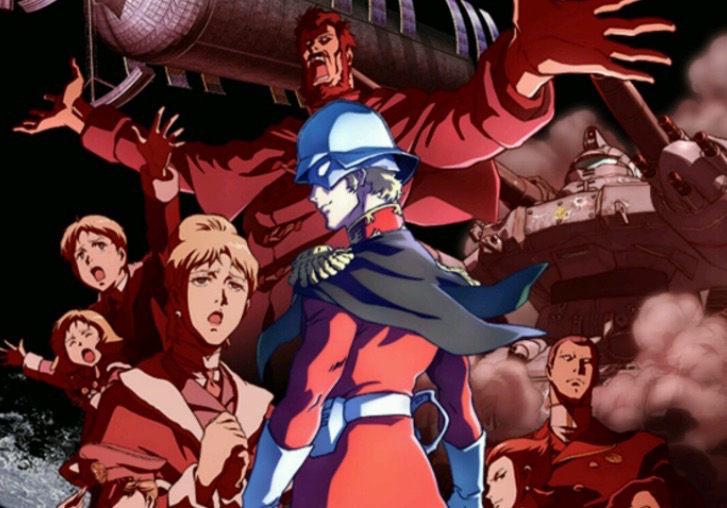 If you’ve been itching to check out the Mobile Suit Gundam: The Origin anime, based on the manga by Yoshikazu Yasuhiko, you’ll get a chance to do so for free later this month. Since the fourth part of the OVA series is about to debut in Japan, the first three episodes will be streaming for free starting November 18 at 12:00pm Japan Time, and they’ll be available until December 17.

You can find out more information over at Daisuki’s website.