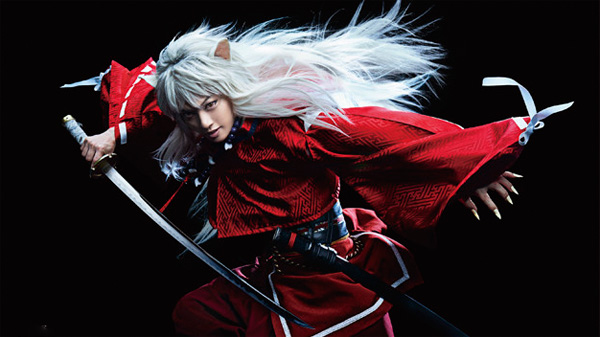 It’s the day for plays, apparently.

Shortly after we reported Attack on Titan would be getting the stage treatment came news the popular manga and anime from the mind of Rumiko Takahashi, Inuyasha, would also be making its way to the stage.

Playing the titular Inuyasha is Yutaka Kyan, best-known in Japan for being a member of the band Golden Bomber. 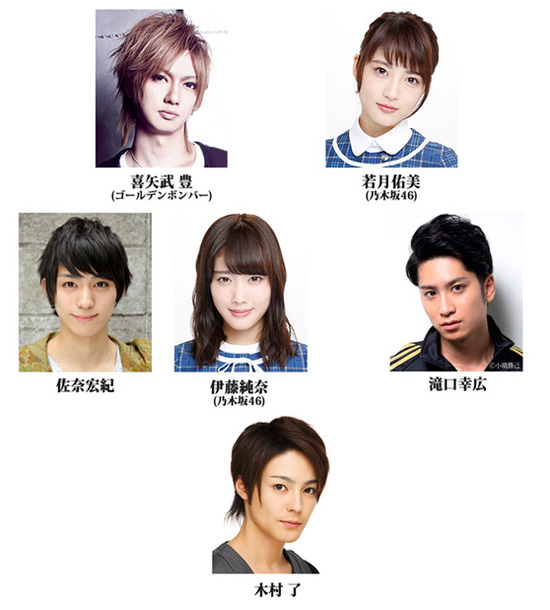 This isn’t the first time Inuyasha has been adapted into a play, but it’s been a while: the initial play ran in 2000 and 2001.

If this sounds at all exciting to you, congrats: you are probably more pumped than Rumiko Takahashi, whose one-sentence statement (“I like plays, so I’m looking forward to how they put it together”) may be in the dictionary next to “perfunctory.” But hey, maybe she’s just an understated woman. 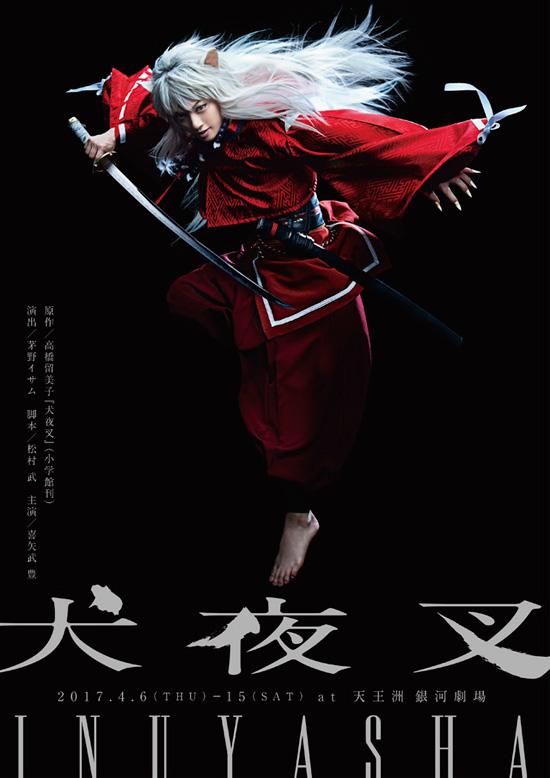