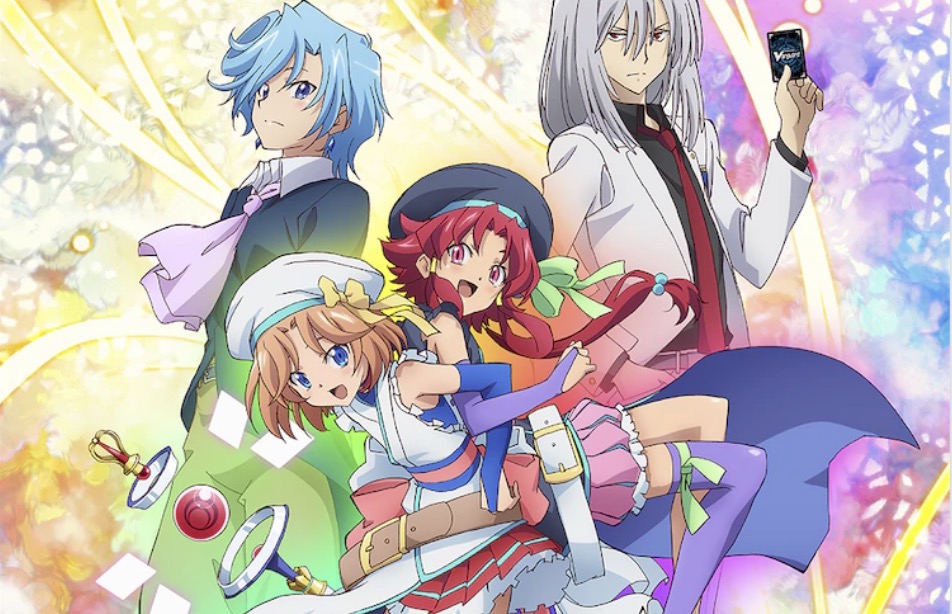 The “Dai-Vangua-Sai 2022” event in Japan just gave more information on the Cardfight!! Vanguard will+Dress anime and released this new visual.

It was also revealed that the opening theme song will be called “Black & White” and performed by Argonavis feating Nayuta Asahi. Meanwhile, the ending theme song will be called “Do the Dive” and performed by the unit Call of Artemis (which consists of Nana Mizuki, Raychell, Arisa Komiya, and Hinako Umemura). The announcements did not come with any sample teasers of the songs themselves. 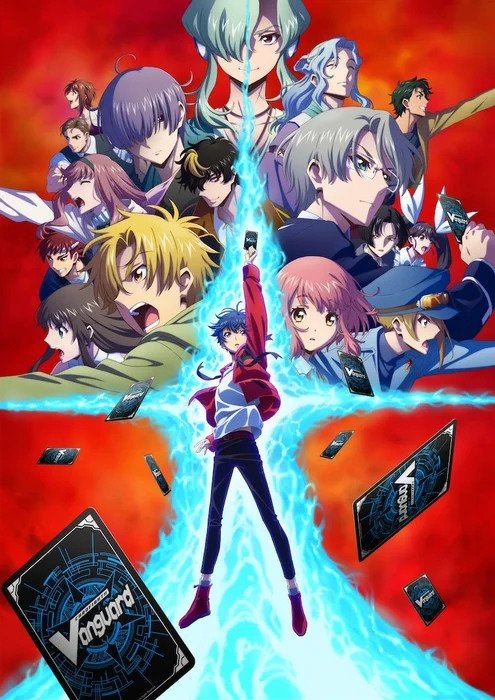 The anime is receiving a new manga called Cardfight!! Vanguard Youth Quake. It will be drawn by Quily (creator of the Mini Van manga) and make its debut in Monthly Bushiroad this June, a month before the anime starts.

Looking toward the crew, Ryūtarō Suzuki has replaced Ken Mori as director. However, Mori is still around, only this time he’s a chief director. The task of doing series scripts goes to Satoshi Nakamura, who is taking over the job for the aforementioned Mori and Natsuko Takahashi. Tomokatsu Nagasaku and Hiroyuki Saita are both working as character designers. The job of unit animation director goes to Hiroyuki Oguri.