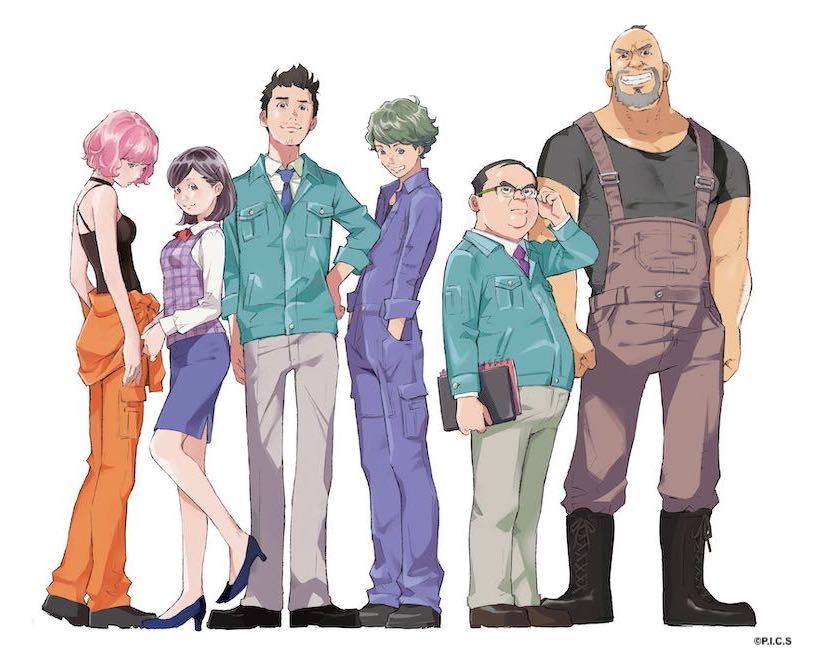 Director Hiroyuki Nakao, manga artist Eisaku Kubonouchi, sci-fi researcher Yuya Takashima and mecha designer Juki Izumo teamed up to create a robot hero project called Bullbuster, which already has two novels on the way with more media to come. One of those offshoots has officially been revealed as a TV anime, which is now scheduled to premiere sometime in 2023 and will be produced at anime studio NUT.

A key visual was revealed along with the main cast and staff members. 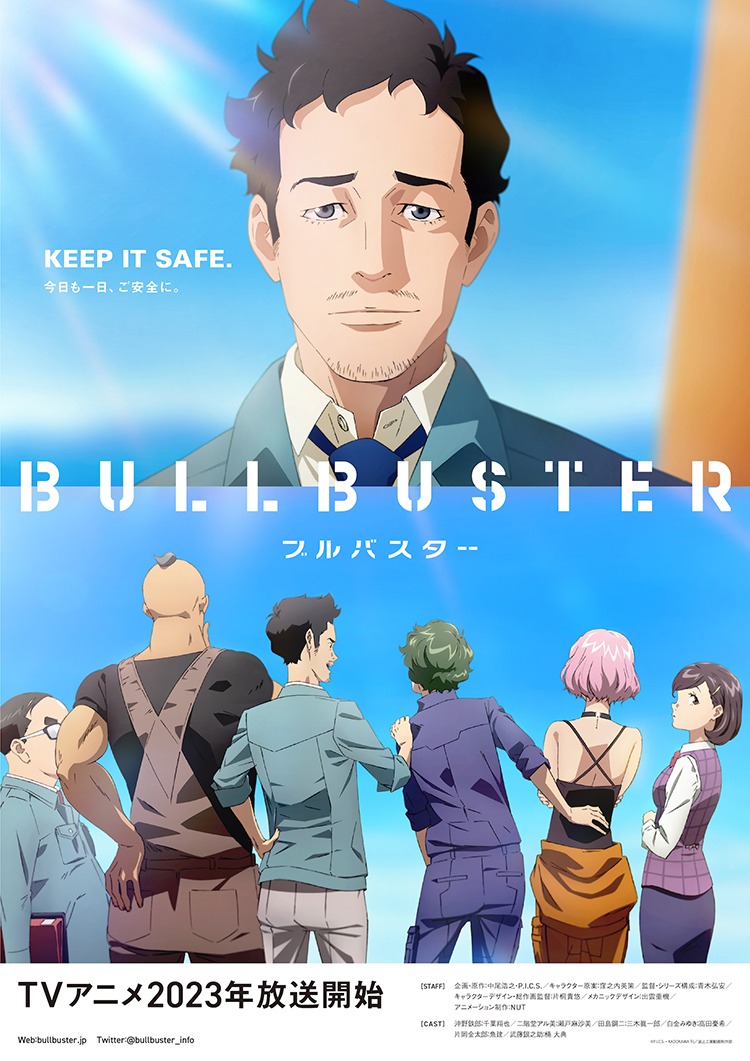 Hiroyuki Nakao and P.I.C.S. are credited for planning and as original creator, with HERO MASK‘s Hiroyasu Aoki directing and Takahisa Katagiri working as chief animation director and character designer based on the original designs by Eisaku Kubonouchi. Juki Izumo (No Guns Life) is in charge of mechanical design. 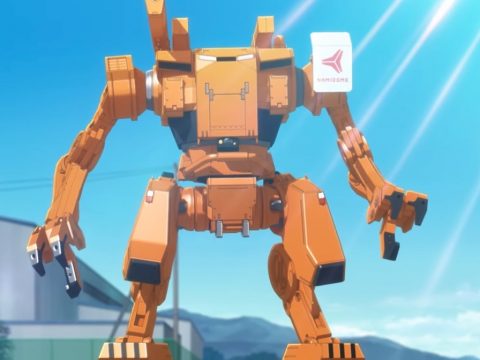