Brynhildr in the Darkness Seeks the Truth on Home Video 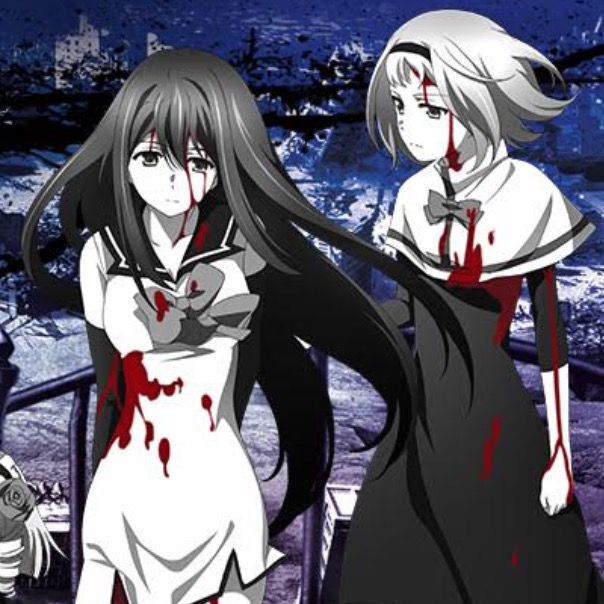 It can be tough to let go of dreams, especially when those dreams are tied to someone important from your past. That’s where Ryouta Murakami continuously finds himself, hoping to find existence of alien life to honor the claims of his childhood friend Kuroneko, who died in a tragic accident. He gets much more than he bargained for in this endeavor in

, available October 6 on Blu-ray and DVD and up for pre-order now.

While Ryouta’s search for alien life has always tended to involve simply looking up at the sky as a member of the Astronomy Club, evidence of extra terrestrials ends up appearing in a much more level field of vision. When a transfer student named Neko Kuroha shows up, looking eerily like Kuroneko, Ryouta finds himself face to face with someone, or something, that’s out of this world.

With 13 episodes and an OVA to dig into,

should satisfy some of those what-could-be-out-there curiosities you have. Just be careful what you wish for when you go staring at the stars with hopes of finding something beyond.

Gangsta. is One of the Best, Most Sincere Shows of the Season
Magi: Adventure of Sinbad TV Anime Announced