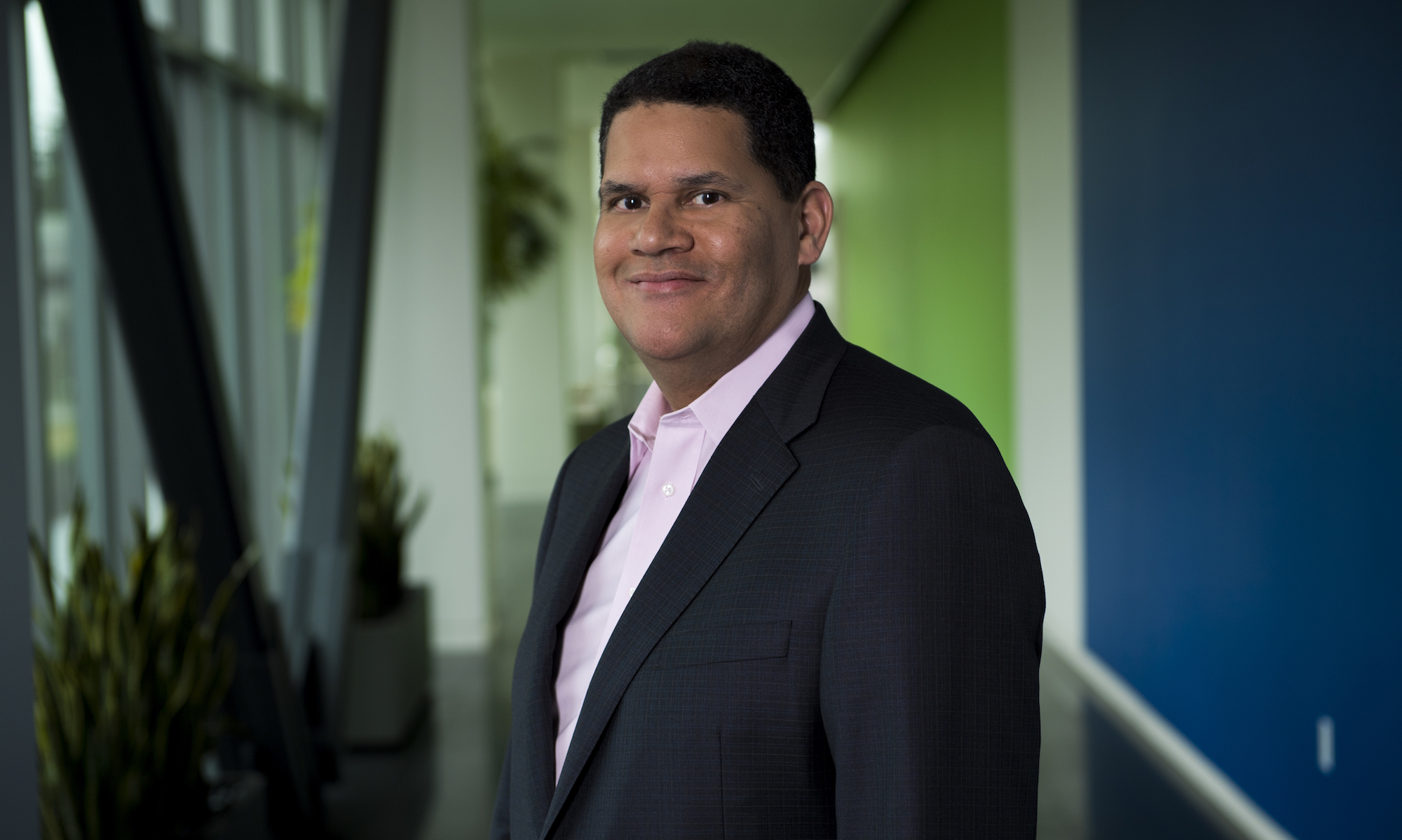 It’s the end of an era at Nintendo of America, as Reggie Fils-Aime prepares to end his 13-year run as President and COO of the company. His last day at Nintendo will be this April, and current Senior Vice President of Sales and Marketing Doug Bowser will be taking over as NoA’s new President.

Watch as Reggie says goodbye and thanks fans in a heartfelt video:

As you can see in the headshot below, Doug Bowser is totally NOT a giant green lizard. 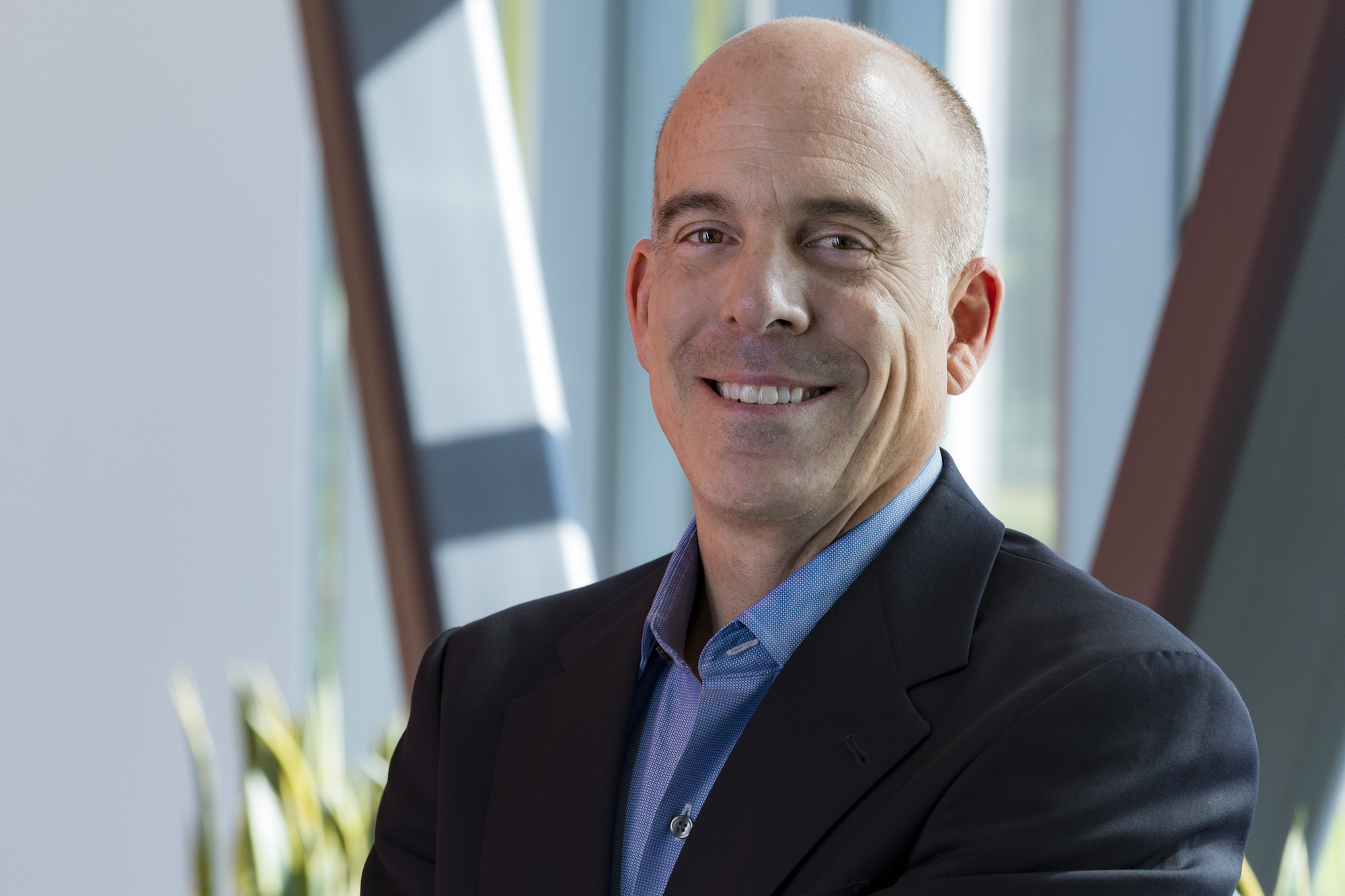 Reggie Fils-Aime has been with Nintendo of America since the GameCube and Game Boy Advance were kicking around in 2003, and took over as President and COO in 2006.