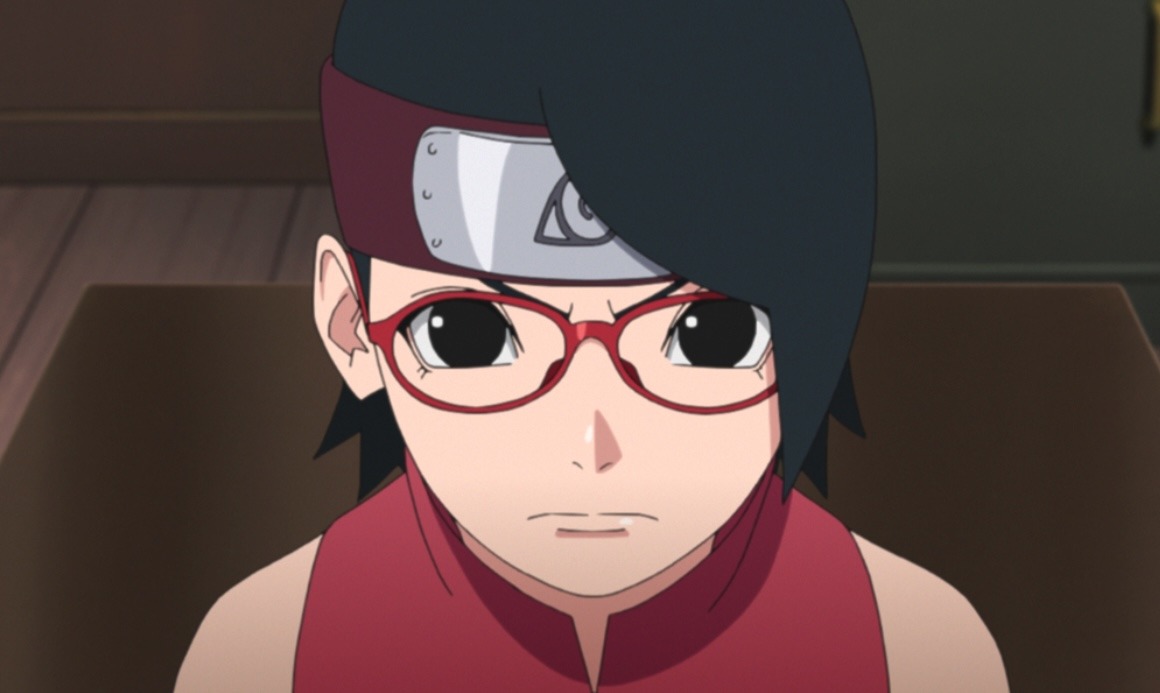 The BORUTO: NARUTO NEXT GENERATIONS anime is about to enter a new story arc this August, so an update is in order! Ahead of the premiere of Kawaki / Himawari Ninja School Edition, manga illustrator Mikio Ikemoto whipped up a new visual and the official accounts shared some cast additions.

The latest to join the cast—pictured from left to right below—are Takuto Yoshinaga as Eiki Fuma, Inori Minase as Kae Yukiwari and Rina Hidaka as Osuka Kamakura. 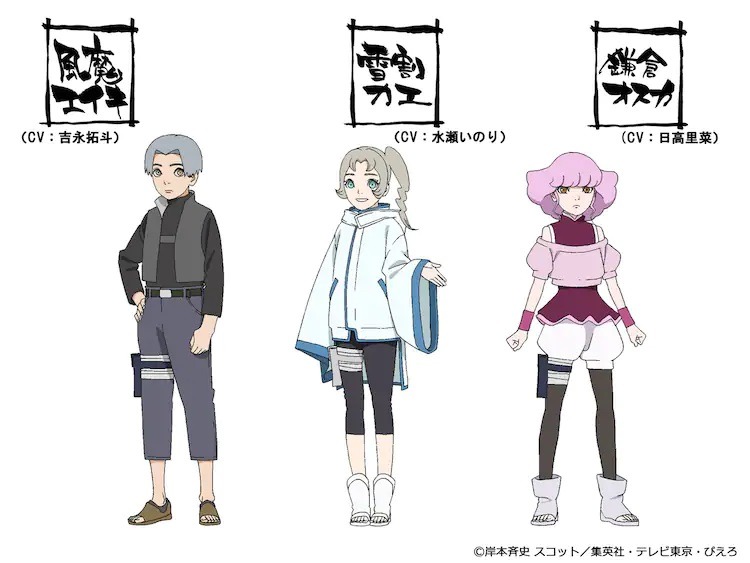 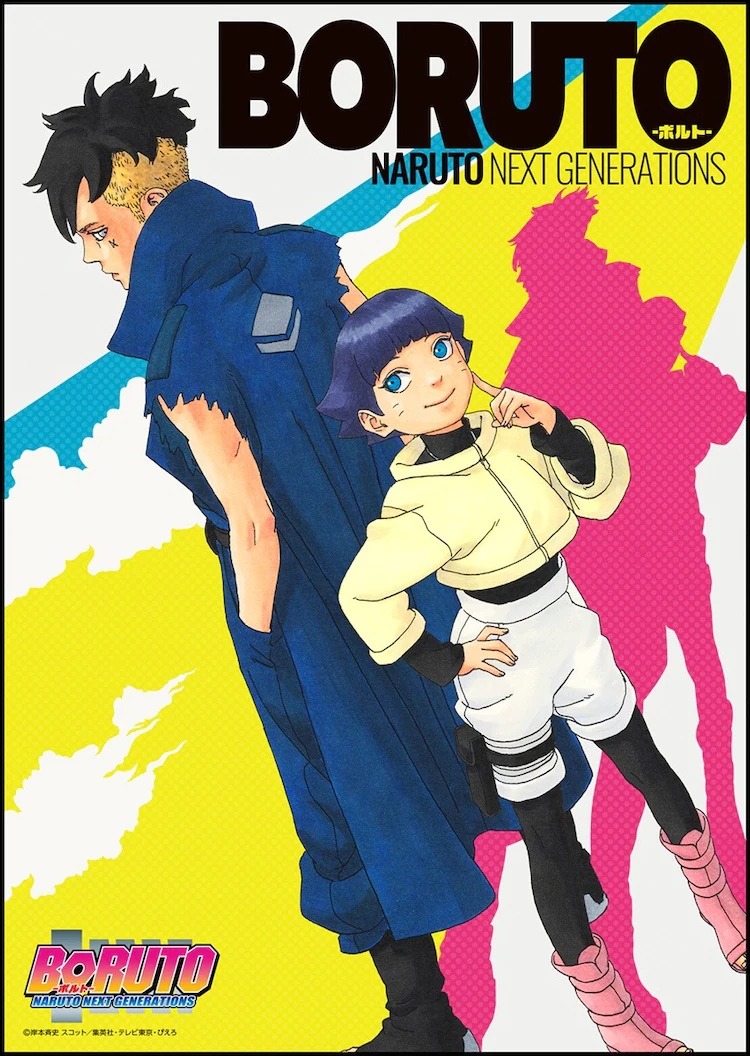 Pierrot’s BORUTO: NARUTO NEXT GENERATIONS anime is directed by Masayuki Koda and currently streams on Crunchyroll, which sums up the story like so:

The life of the shinobi is beginning to change. Boruto Uzumaki, son of Seventh Hokage Naruto Uzumaki, has enrolled in the Ninja Academy to learn the ways of the ninja. Now, as a series of mysterious events unfolds, Boruto’s story is about to begin! 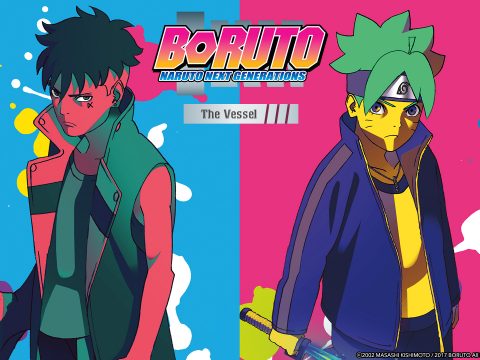 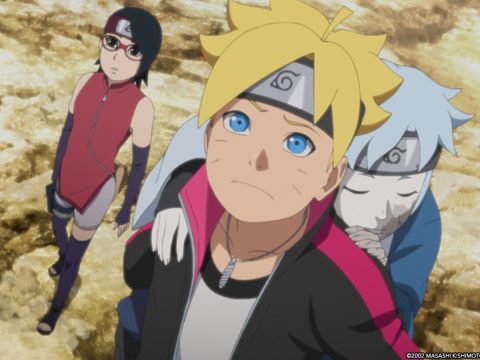 Why Did Old Anime Characters Have Big Chins? The Answer Revealed
Tekken: Bloodline Anime is Ready to Rumble in First Trailer