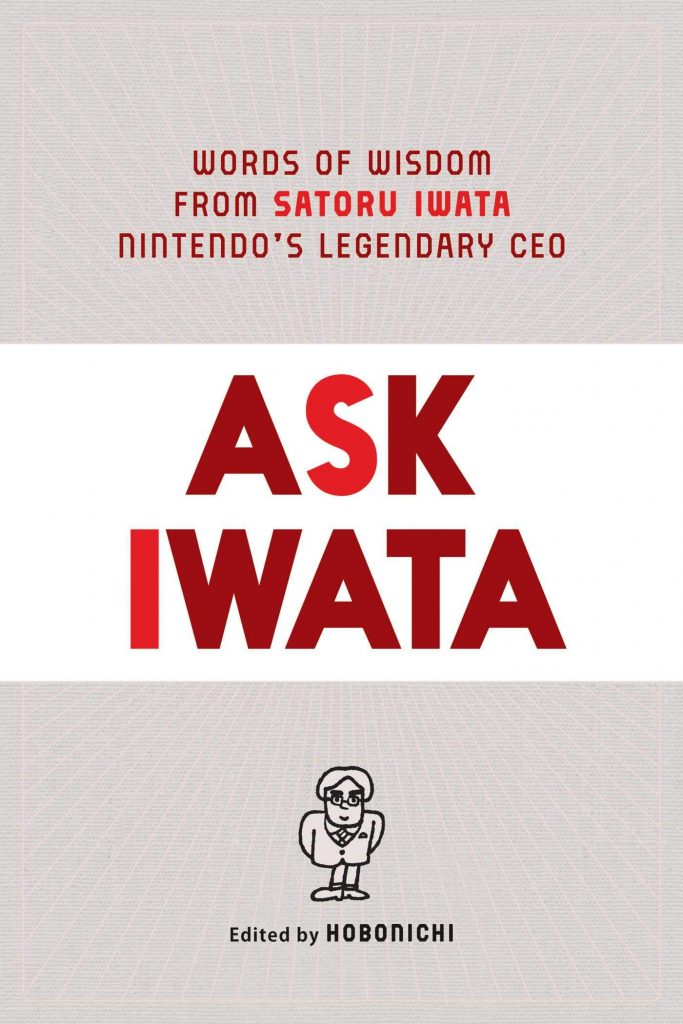 VIZ Media recently released Ask Iwata: Words of Wisdom from Nintendo’s Legendary CEO, a book that collects the thoughts of the late, great Satoru Iwata. As anyone who caught even a glimpse of Iwata in his prime would expect, each page reveals more of his passion for the industry, the care and thought he put into his work at Nintendo, and his special take on leadership that saw him placing an emphasis on speaking with and listening to his colleagues.

Compiled by the folks at Hobonichi, Ask Iwata consists of a mix of various insights and responses Iwata wrote in the Iwata Asks column during his time at Nintendo. Even the editors of Hobonichi question whether or not Iwata would balk at the necessity of a book full of his musings, but we’re certainly glad they went through with it. Ask Iwata opens with a brief recollection of how Iwata got his start in the world of gaming. To boil it down to its bare essence, he was simply an enthusiastic nerd who enjoyed making games on his calculator and showing them to others. It was that positive feedback that really motivated him, so imagine the thrill of the transition to HAL Laboratory, where he could make Famicom games that thousands of people would play and enjoy.

This isn’t a biography per se, so don’t expect a ton of detail about each of the milestones in Iwata’s storied career. There are plenty of sections that touch upon key moments, though, such as a recollection of the time Iwata stepped in to save Mother 2, AKA the SNES RPG known as Earthbound in the west, from what sounded like a dead end of development. He would go on to become lifelong friends with Earthbound creator Shigesato Itoi, who is one of the main individuals tasked with calling upon his fond memories of Iwata near the end of the book.

There’s an odd sensation you may have while reading the first 70 percent or so of Ask Iwata, almost as if the man himself is still alive in some respects. That makes the last quarter of the book—in which Nintendo legend Shigeru Miyamoto and Shigesato Itoi wax nostalgic about their time spent with Iwata—more difficult to digest. It’s a bittersweet note to end on, but it just goes to cement his legacy as a remarkable person above all else.

There are certainly some business learnings one could gather through this relatively quick read. Iwata was clearly an adept leader who put compassion for his fellow workers first. His insistence on personally speaking with every single employee of Nintendo on an annual basis sums up his personality well. He’s someone who likes to understand everything, whether it be the cause of a small hitch in hardware or software development, or what an individual Nintendo worker may think of the way things are going within the company. The positivity is inspiring, and not what you might expect from someone in such a high position at one of the biggest companies in the world.

Ask Iwata is a breezy little book that’s well worth reading for anyone wanting more insight into a truly unique figure in video game history. It’s inspiring, but most of all it’s reassuring. It’s not often we get to see the personality of someone like Satoru Iwata reflect exactly what we were thinking, and hoping, it would be. He was one of a kind and will continue to be missed by all, but you can at least enjoy this convenient little capsule of his thoughtfulness, empathy, and enthusiasm for gaming as a hobby and a business. 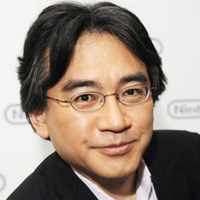