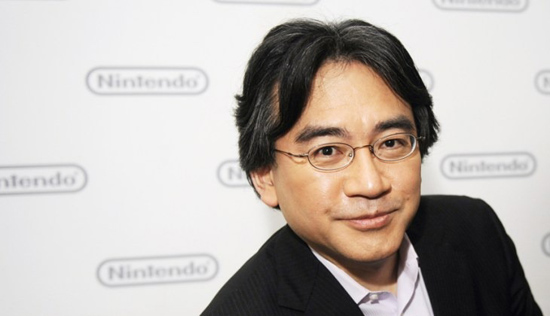 Nintendo has announced its president and CEO, Satoru Iwata, has died from bile duct cancer. He was 55.

Iwata started his career as a programmer at HAL Laboratory, a games company closely associated with Nintendo, where he helped create games like Kirby’s Dream Land, Balloon Fight and Earthbound, which he reportedly rewrote practically from scratch when the original staff faced programming difficulties.

Iwata became president of Nintendo in 2002. The first president from outside the founding Yamauchi family, Iwata engineered a rebound for the troubled company with hits like the Wii and DS.

During his tenure as president, Iwata never lost interest in the creative side of things, publishing a regular series of interviews with game creators called Iwata Asks.

The tables were turned in this 2007 interview with Earthbound creator Shigesato Itoi, where Iwata discussed his philosophy and career. Aside from a loading up a round of Balloon Fight, we can’t think of a better way to remember him.