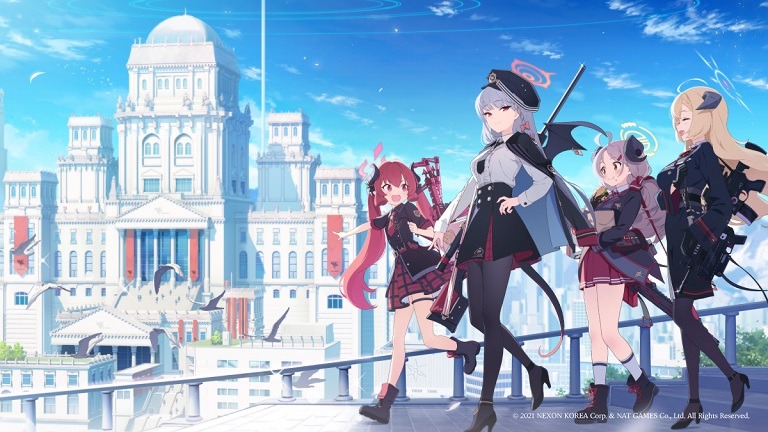 Nexon Games’ Blue Archive mobile RPG has its sights set on an anime adaptation. Details are light at the moment, but plans for a TV anime titled Blue Archive The Animation have been revealed along with a teaser visual.

Check out the visual below while we wait for more info: 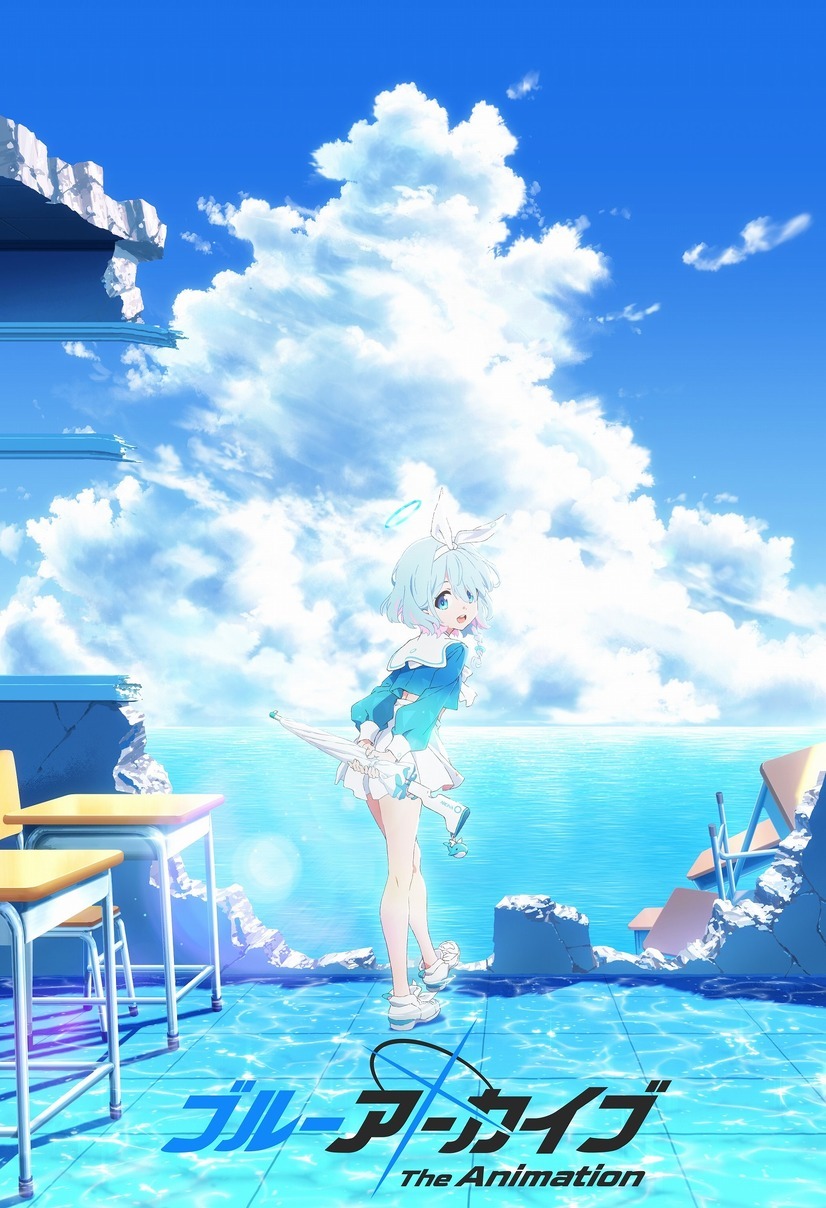 Here’s how the setting of the Blue Archive game is described:

The city’s academies are divided into their own districts and are considered mostly independent.

To avoid disaster, the General Student Council requests assistance from the Federal Investigation Club, otherwise known as Schale. In fact, Schale is the city’s newest club and the last to be approved before the president’s disappearance.

To accomplish its task, Schale relies on the guidance of a Sensei who can help them resolve the incidents around Kivotos. (Students are required to carry personal weapons and smart phones! Get a taste of the military action, love, and friendship the Academy City has to offer!)