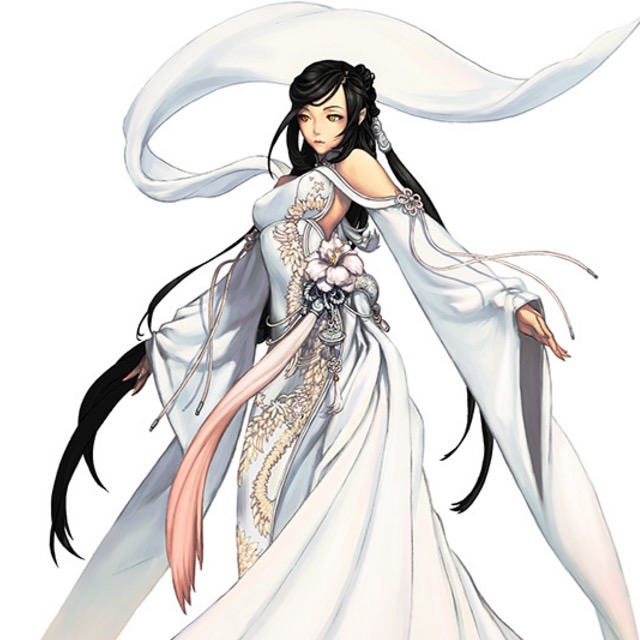 NCSoft West announced an official date for Blade & Soul‘s launch in North America and Europe. The free-to-play MMO is set to make its full debut on January 19, 2016 at 12:00am EST. Name Reservation will be available ahead of launch on January 11, and those who purchased a Founder’s Pack can enter the Head Start period on January 15.

Blade & Soul‘s launch content will include seven classes, 30 dungeons, a character level cap of 45, and the popular 1-versus-1 Arena. The next beta weekend kicks off on November 24.

One of the recent trailers: