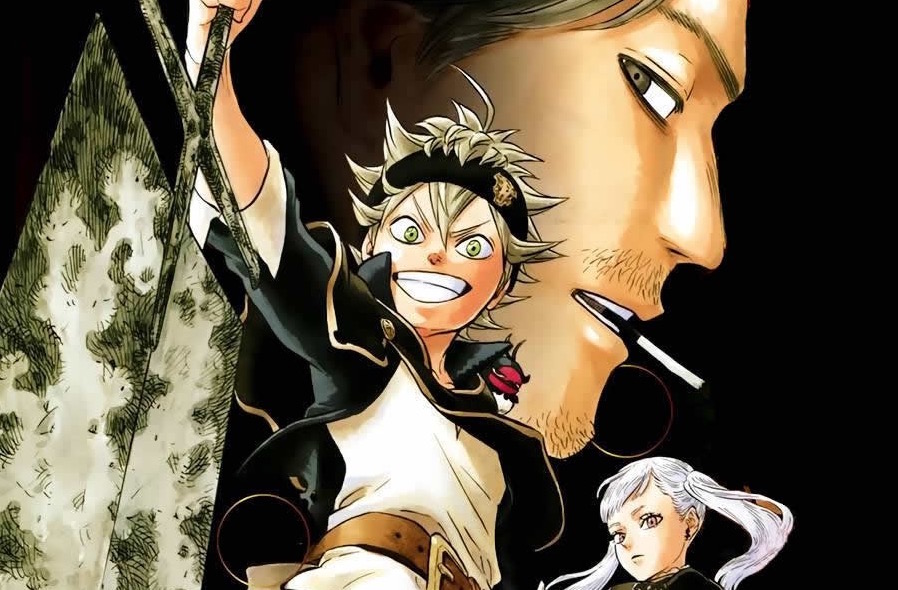 As revealed at a special stage event during this weekend’s Jump Festa, Yūki Tabata’s Black Clover manga is about to be adapted into a TV anime. Studio Pierrot is producing the adaptation, which doesn’t currently have a start date.

Tabata was on hand for the reveal along with idol and Black Clover fan Honoka Akimoto, and the author even took a moment to provide a live drawing demonstration. Black Clover was previously adapted for an event anime at the Jump Special Anime Festa, and that episode will be included with the Japanese release of volume 11.

SHONEN JUMP’s breakaway hit of 2015, a fantasy action-adventure about mastering magical powers. Asta is a young boy who dreams of becoming the greatest mage in the kingdom. Only one problem – he can’t use any magic! Luckily for Asta, he receives the incredibly rare five-leaf clover grimoire that gives him the power of anti-magic. Can someone who can’t use magic really become the Wizard King? One thing’s for sure – Asta will never give up!