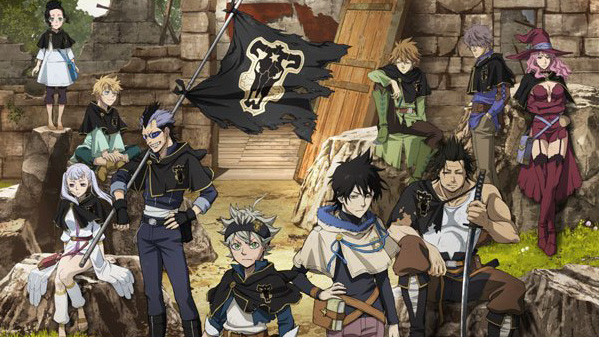 Come January 9, Black Clover will be sounding a little different.

The series based on the manga by Yuki Tabata will be getting both new opening and ending theme songs starting next week.

The new opening, “PAiNT it BLACK,” will be performed by BiSH, a “punk band without instruments.” The song is described as an upbeat, fast-tempo rocker that will help push the momentum of the series forward.

Meanwhile, the new ending theme, “Amazing Dreams,” will be performed by SWANKY DANK, a four-piece pop-punk band. The song is a “strong rock number” that “links to the never-give-up spirit of protagonist Asta.”

Both songs will debut during the series 14th episode, which airs January 9. The series has been listed at an eventual total of 51 episodes. Crunchyroll is simulcasting the series, while Funimation is streaming the English dub. Viz Media is releasing the manga. 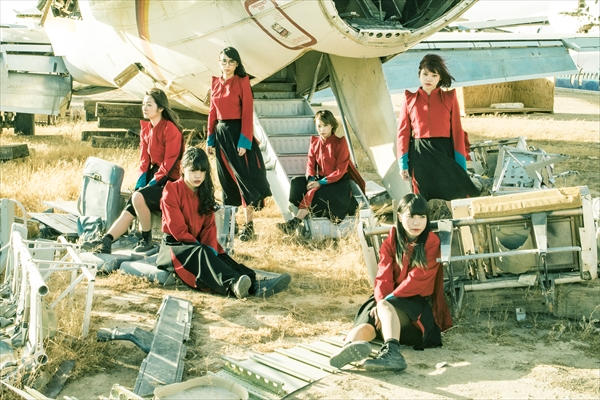 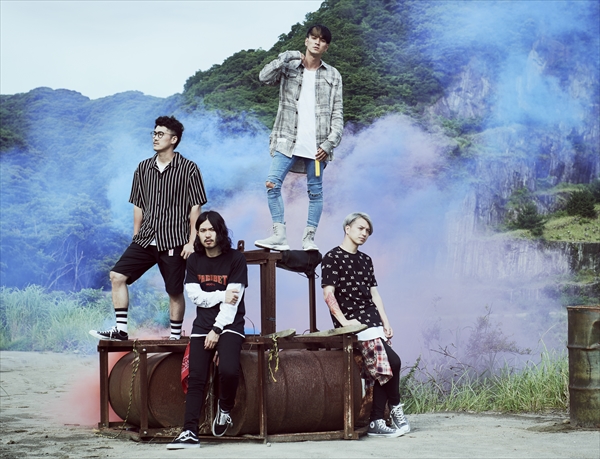