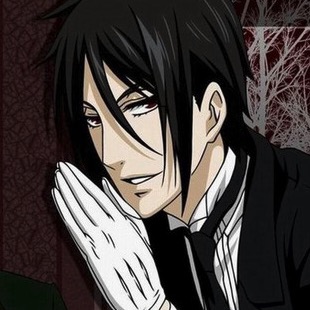 The Black Butler anime—based on the manga by Yana Toboso—is getting an anime film. The official Twitter announced that the theatrical project is currently in production, and an official website opened to pepper on a few more details.

So far the site mostly just confirms that Maaya Sakamoto will be returning to voice Ciel Phantomhive and Daisuke Ono will reprise his role as Sebastian Michaelis.

Here’s the tweet that popped up, saying, “Breaking news: Black Butler will finally be made into a theatrical animation. Please stand by for further announcements!”