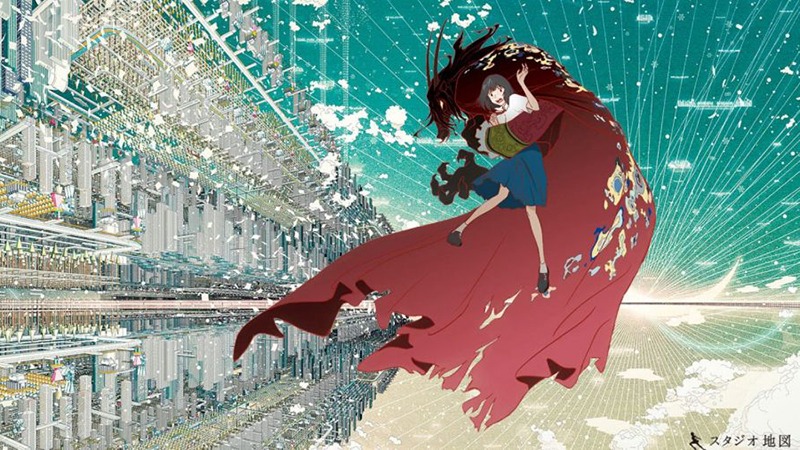 Mamoru Hosoda’s BELLE continues to do well, nabbing the top spot of the Japanese box office for the second weekend in a row. So far 1.69 million people have bought tickets and it’s brought in 2,437,411,900 yen (approximately $22.11 million).

The live-action Tokyo Revengers took second place, as it did last week when it opened. Kamen Rider Saber Kikai Sentai Zenkaiger: Superhero Senki opened this past weekend and took the third spot.

Honey Lemon Soda, a live-action adaptation of a manga by the same name, came in fourth. Godzilla vs. Kong, which previously had been in third place, fell to fifth place.

And the Demon Slayer movie — which is now available to own at home in Japan — crept its way back into the top ten! This is its forty-first weekend, and it nabbed seventh place as part of the “final screening” event it has going on.