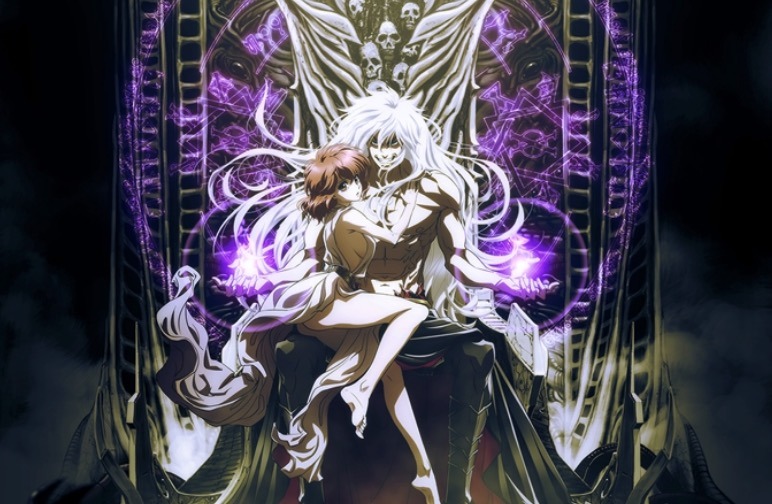 Another series that old school fans will primarily remember is getting a new anime adaptation, and this time it’s Kazushi Hagiwara’s Bastard!! manga. The series originally ran in Weekly Shonen Jump from 1988-1989, followed by a later run from 1997-2000 before heading to Ultra Jump magazine in 2000. Now it’s set to return with the new BASTARD!! -Heavy Metal, Dark Fantasy- anime, which is currently in the works for a premiere on Netflix in 2022.

Takaharu Ozaki (GOBLIN SLAYER, Girls’ Last Tour) is directing the anime, with Yosuke Kuroda (My Hero Academia) on series composition and Sayaka Ono (CROSS ANGE Rondo of Angel and Dragon) on character designs for the LIDEN FILMS production. Check out the first teaser visual below, and read on for the main cast members. 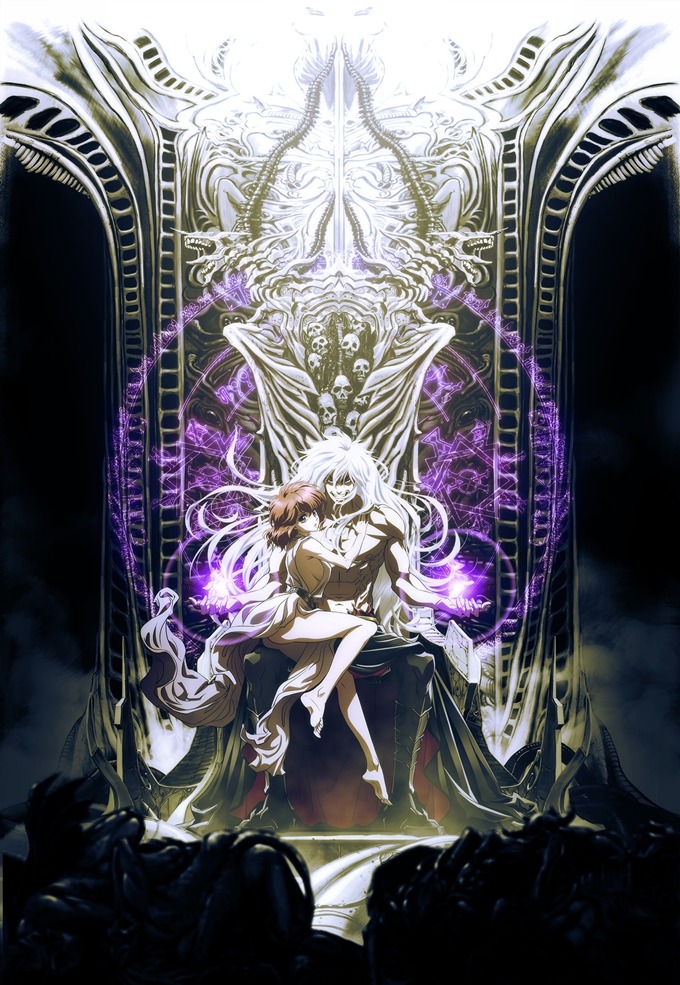 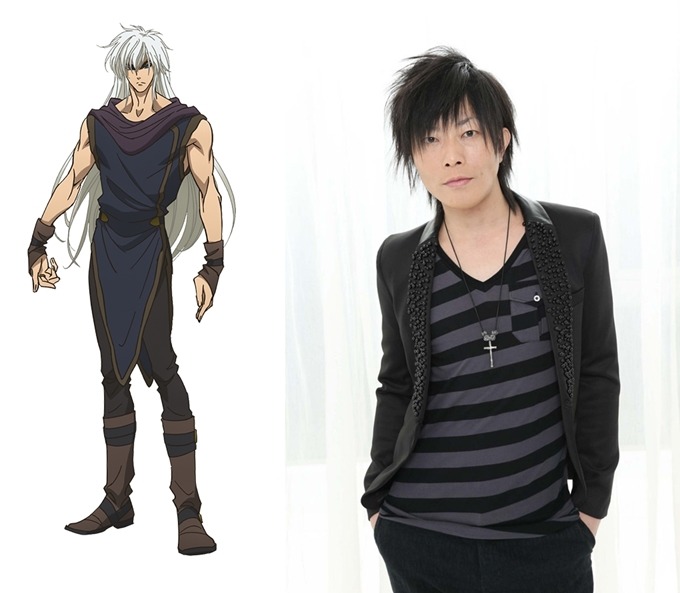 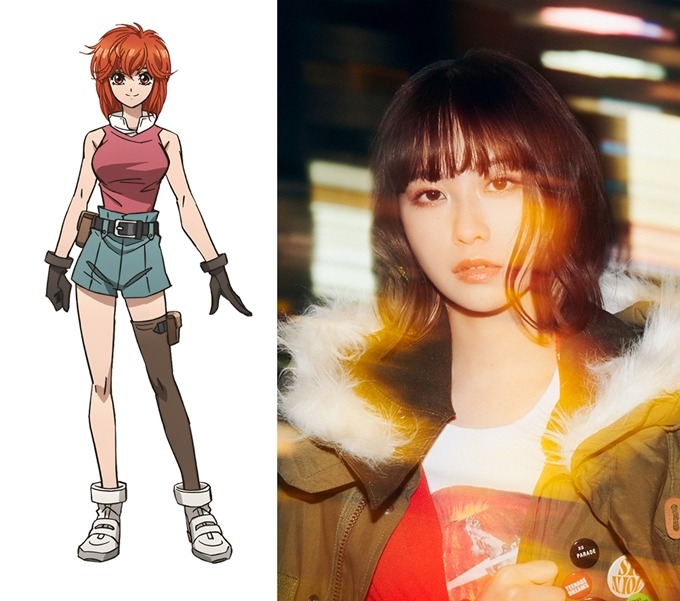 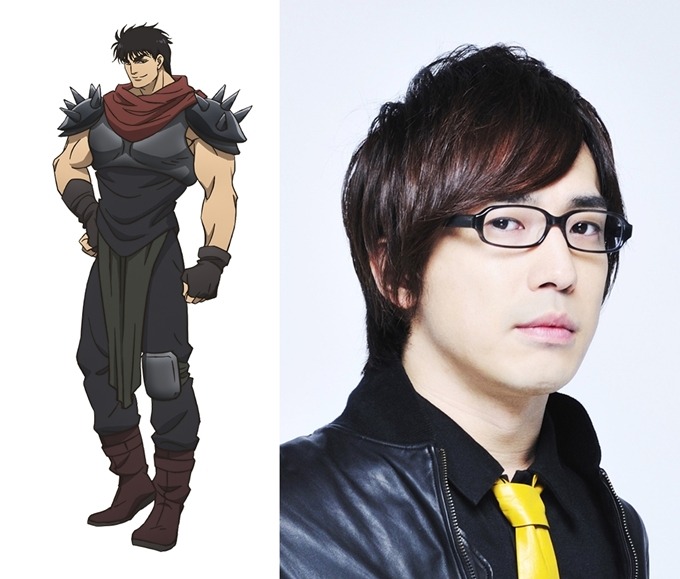 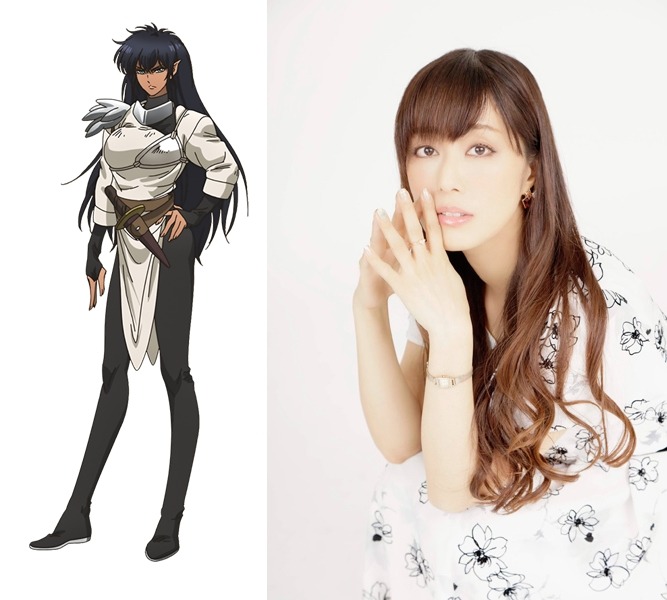 Here’s what director Takaharu Ozaki had to say about the reveal:

The BASTARD!! BASTARD!!, BASTARD!!, BASTARD!! will revive as anime! We can say the influence that this work has had on many Japanese fantasy works still continues to this day. It’s not just a classic high fantasy, it’s evolved with tremendous momentum and power, and has fascinated many fans. We are living in an age where society is becoming more diverse and individual freedom is being asserted, and while it is becoming more convenient and affluent, we tend to lose sight of something important with our precious people. It is meaningless to have only one’s own ideal and way of life. You can live strongly only when there are important people there. Not only the fantasy world setting, but also the characters with such passionate feelings will continue to run with all their might, so whether you know the original or not, you will definitely be able to enjoy it. I’m honored to be able to make it as anime and present it to you with the best cast and staff. Please look forward to it! 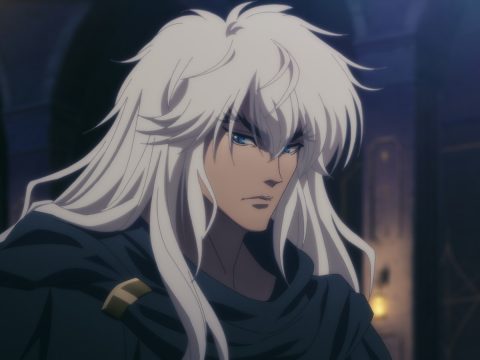 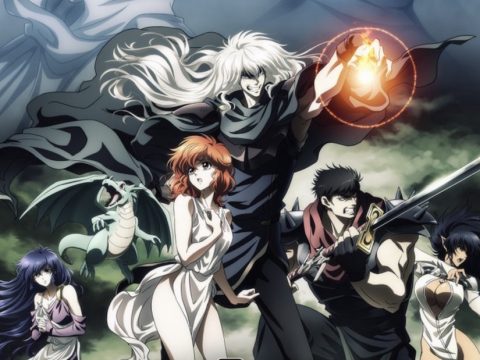 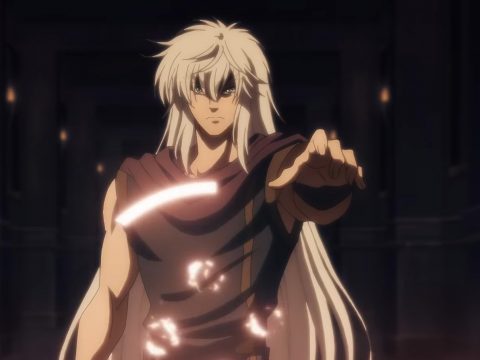 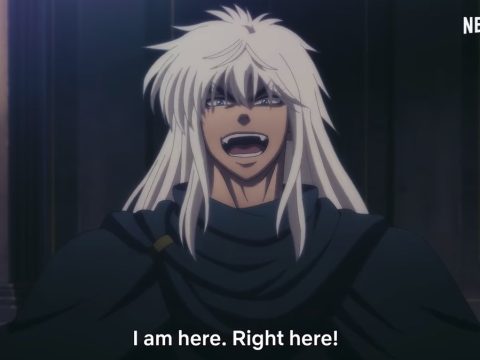