Baseball Anime Tamayomi Steps Up to the Mound with New Trailer 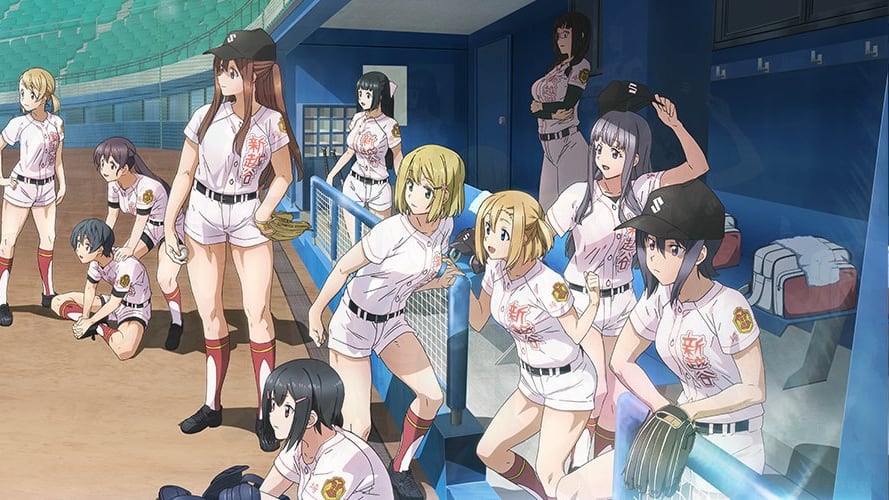 Tamayomi, a new series in the under-appreciated genre of baseball anime, is set to hit screens in April. Now we’ve got a new look at how the series is shaping up thanks to a new trailer.

The series is about a team of high school girls who form a team centered around pitcher Yomi Takeda, who has a “magical” signature pitch, and catcher Tamami Yamazaki, one of the few people around who can catch it.

Tamayomi steps up to the mound this April.

Baseball Manga Tamayomi Steps Up to the Plate with Anime Series