Banished From The Heroes’ Party Fantasy Novels Get Anime Series 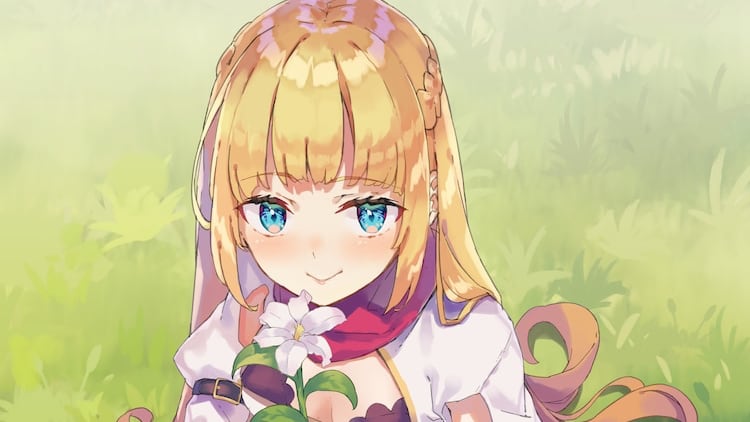 Banished From The Heroes’ Party, also known as Banished from the brave man’s group, I decided to lead a slow life in the back country (whew, let me catch my breath for a second), a series of comedy fantasy novels, is getting the TV anime treatment.

The novels are about an adventurer named Red who gets kicked out of the heroes’ group and decides to—you guessed it—lead a slow life in the back country.

The series is written by Zappon and illustrated by Yasumo, and debuted in 2017. It’s previously been adapted into a manga by Masahiro Ikeno and a drama CD.

Ikeno drew a new illustration to celebrate the anime news.

Yen Press recently published the first novel in the series, and describes it like this:

Red was once a member of the Hero’s party, a powerful group destined to save the world from the evil forces of Taraxon, the Raging Demon Lord. That is, until one of his comrades kicked him out. Hoping to live the easy life on the frontier, Red’s new goal is to open an apothecary. However, keeping the secret of his former life may not be as simple as he thinks. Especially when the beautiful Rit, an adventurer from his past, shows up and asks to move in with him! 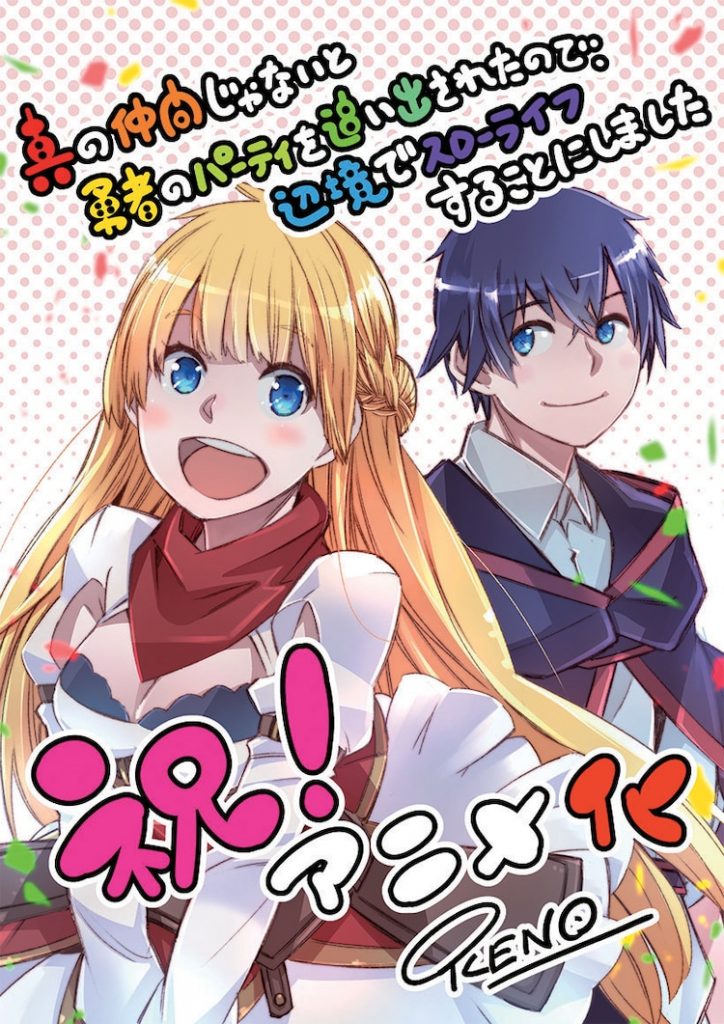 banished from the heroes' party 1