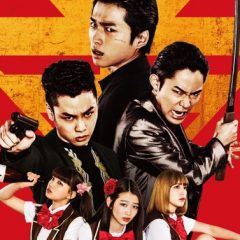 Back Street Girls is back. The manga about a group of yakuza forced to become idol singers was adapted into an anime series this year, and in 2019, it’s getting the live-action treatment. Now we’ve got a look at the film, titled Back Street Girls: Gokudoruzu, via a new poster and trailer.

The biggest question on the minds of fans (and detractors alike) here is probably: are the three protagonists played by men or women? The answer: both. Before their sex reassignment surgery, they’re played by Jin Shirasu, Reiya Masaki and Masato Hanazawa. Afterward, Natsumi Okamoto, Ruka Matsuda and Akane Sakanoue take over.

Back Street Girls is directed by Keinosuke Hara (Watashino Jinsei Nanoni) and will be released February 8.

What do you think of the look of the Back Street Girls live-action film? 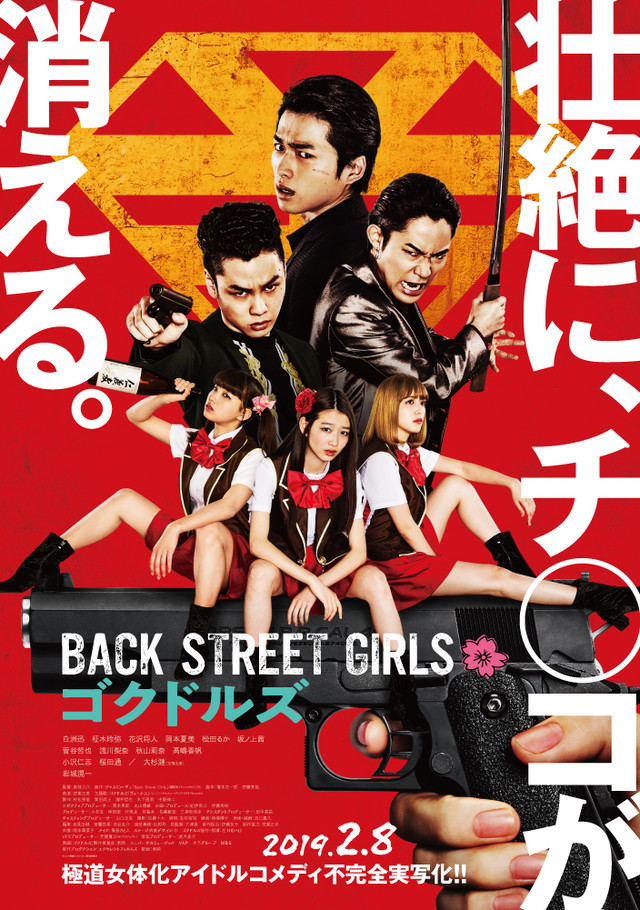