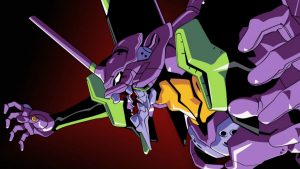 Singer Yoko Takahashi has a new mini album on the way called EVANGELION EXTREME, and the cover features an awesome new piece of Neon Genesis Evangelion art by Evangelion: 3.0 You Can (Not) Redo animator Yoshimichi Kameda.

Due out on May 22, EVANGELION EXTREME features songs from a handful of Eva-based pachinko/pachislot games, including “A Cruel Angel’s Thesis 2009 VERSION,” “Doukoku he no Monologue,” and “Shibashi Sora ni Inorite.” It also includes Takahashi’s new “Akaki Tsuki” (“Red Moon”) song, written by Takahashi and composed and arranged by Toshiyuki Omori, who arranged “A Cruel Angel’s Thesis” and composed/arranged “Soul’s Refrain.” 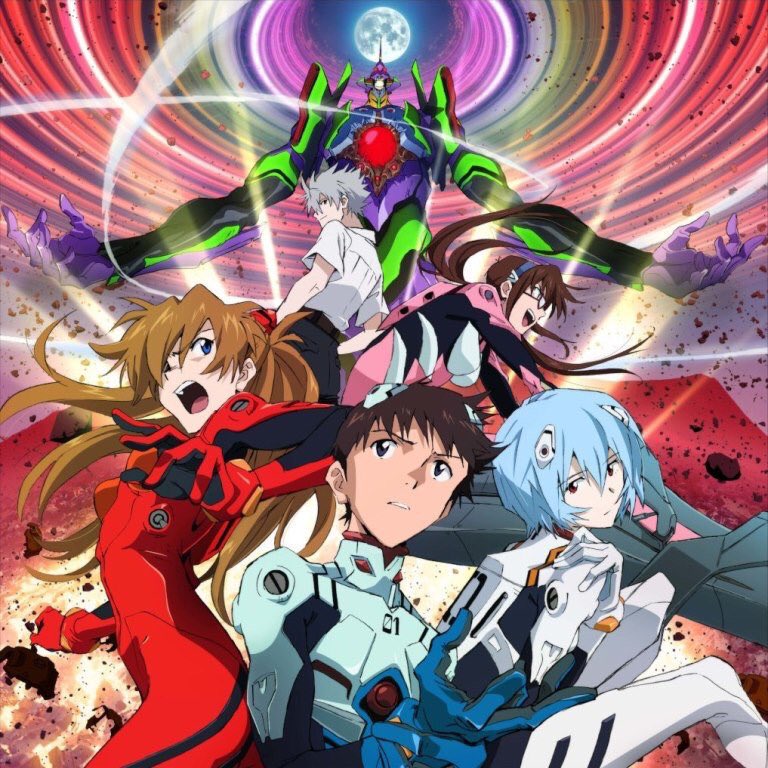 Dragon Ball FighterZ to Get some Dragon Ball GT Flavor
Mr. Osomatsu Crosses Over into the World of Black Clover Anime