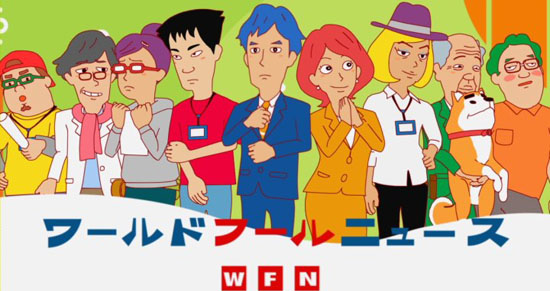 “Anime Bancho,” the experimental Youtube Channel started by CoMix Wave Films at the end of 2012 scored a direct hit with Inferno Cop, a terrifying frappe of absurdist humor and non-sequitors that, like gdgd Fairies and Straight Title Robot Anime, seemed to be the forerunner in a new trend towards minimally animated comedy shows that wouldn’t be out of place on, say, Adult Swim.

Now there’s a new show heading to the channel called Encounters with that Kind (full Japanese title: Shinsekimatsu – Yatsu to no Souguu) that looks to continue Anime Bancho’s run of fascinating original content. Teaser below:

The brainchild of stop-motion animator Yutaro Sawada, Encounters is based on a short film Sawada created while going to school at Digital Hollywood University. The short later went on to win numerous awards at animation and film festivals across Japan in 2009.

Since then, Sawada has retooled and polished the film, which is a surrealist comedy about a “great king” (the pink blob thing with the crown in the trailer) who arrives on a small planet that’s been destroyed and rebuilt countless times in the past. Does his appearance herald the final end? Or will an oft-rumored savior have something to say about it?

Encounters with that Kind will be available on Anime Bancho’s youtube channel starting May 14. 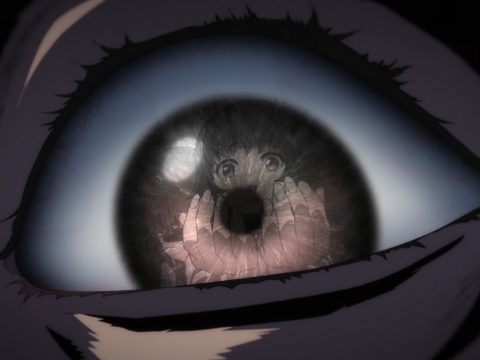 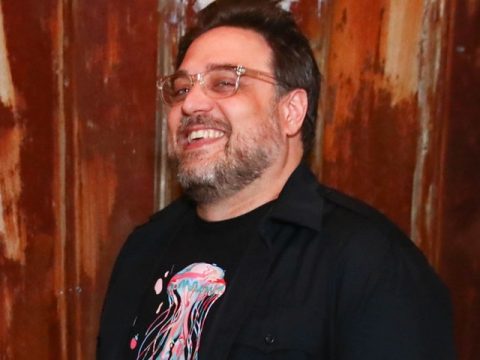