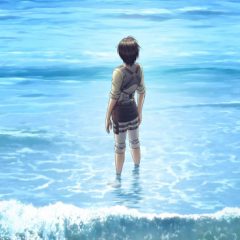 The latest continuation of Attack on Titan, which is officially considered part 2 of season 3, is set to screens in April 2019, it was announced today.

Like the first half of season 3, season 3 part 2 will air on broadcaster NHK in Japan.

2019, incidentally, marks the 10th anniversary of Attack on Titan. Hajime isayama‘s manga debuted in Shonen Magazine in September of 2009.

In case you’ve been living under a rock (or, er, behind a wall) for the last decade, here’s how Crunchyroll describes the anime: 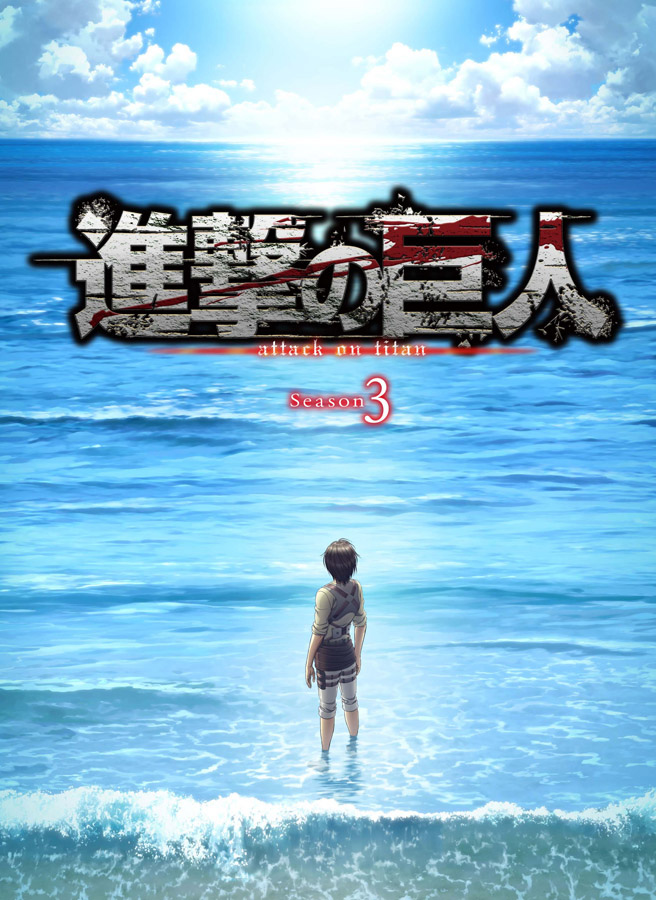