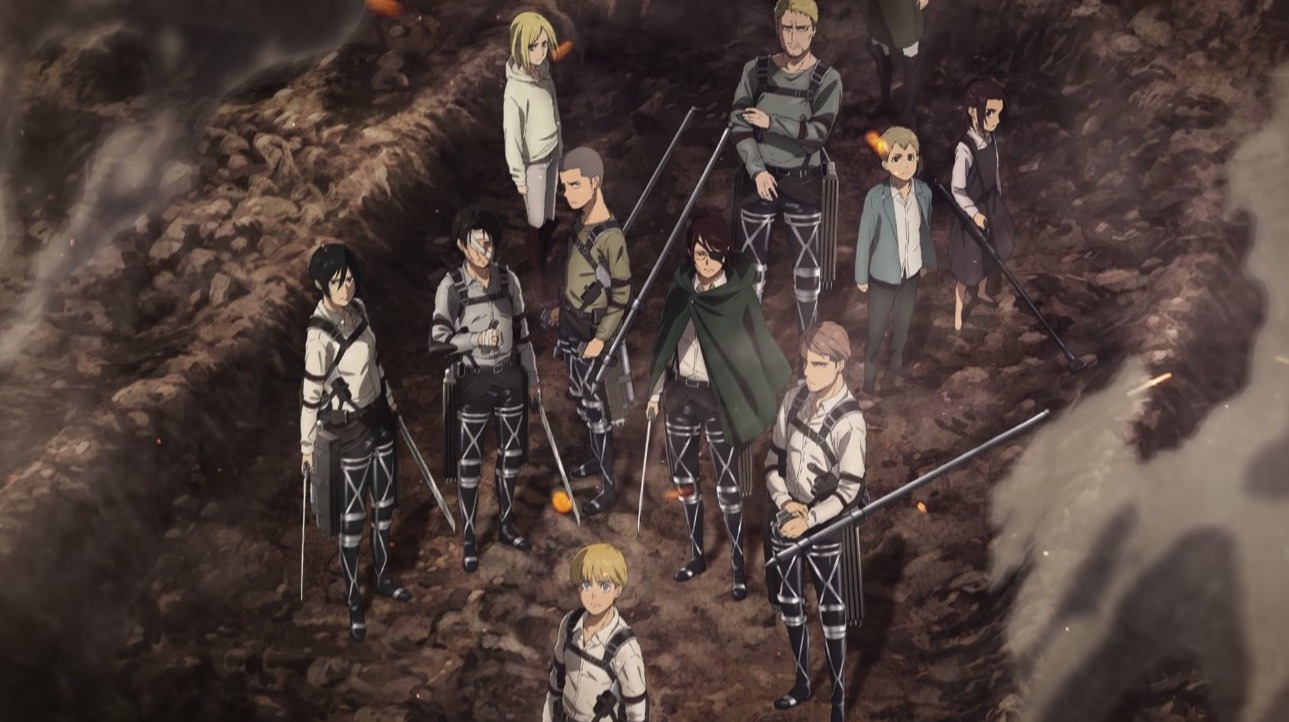 Are you counting down the days to the new (and final) season of Attack on Titan? The concluding season of an anime franchise this big is going to have big celebrations about it in Japan, and that includes the upcoming Attack on Titan Final Season SPECIAL EVENT 2022. A video was released to give us an idea of what to expect.

The event will occur on November 13 at Tachikawa Stage Graden in Tokyo and will consist of two parts. As you can see from the video, there will be a live orchestra concert playing the music from the series. Composer Kohta Yamamoto will be there, as will ending theme performers Ai Higuchi and Yuko Ando.

The musical part is part one. Part two is all about the voice talents in the series. Yuki Kaji (voice of Eren), Yui Ishikawa (voice of Mikasa), Narina Inou (voice of Armin), Kisho Taniyama (voice of Jean), Hiro Shimono (voice of Connie), Romi Park (voice of Hange), and Ayane Sakura (voice of Gabi) will all be on hand for the actors’ panel.

Kodansha publishes the original Attack on Titan manga in English, and gave this description of the series:

“A century ago, the grotesque giants known as Titans appeared and consumed all but a few thousand humans. The survivors took refuge behind giant walls. Today, the threat of the Titans is a distant memory, and a boy named Eren yearns to explore the world beyond Wall Maria. But what began as a childish dream will become an all-too-real nightmare when the Titans return and humanity is once again on the brink of extinction …par par Attack on Titan is the award-winning and New York Times-bestselling series that is the manga hit of the decade! Spawning the monster hit anime TV series of the same name, Attack on Titan has become a pop culture sensation.” 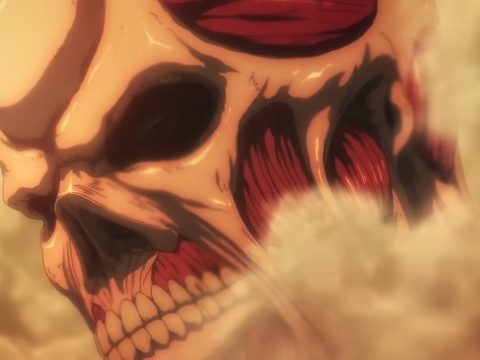