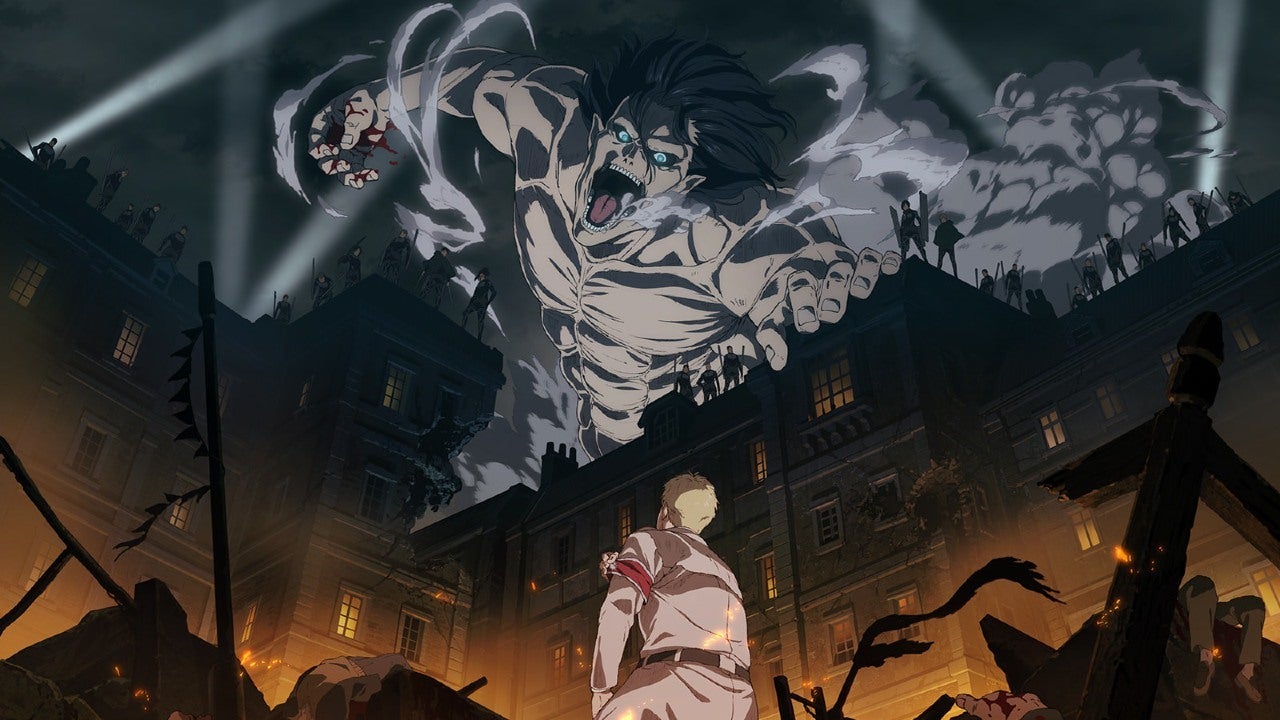 The Attack on Titan Orchestra Concert is set to go up via video on demand on August 22 at 6:00pm Japan Time (5:00am Eastern), and Pony Canyon USA announced that it will be available to stream outside of Japan, as well. Tickets are currently on sale for ¥3,800 (about $34), and VOD access will be available until August 29.

You can check out further details below, and follow this link for ticket sales if you plan on attending.

[Attack on Titan Orchestra Concert]
The event streaming and VOD will be available overseas!
Please check the detail in the pictures!

Beyond the Attack on Titan Orchestra Concert, next up for the series is the continuation of Attack on Titan Final Season, which is set to premiere this winter. Here’s how Crunchyroll describes the anime adaptation of Hajime Isayama’s recently-concluded series: