Attack on Titan: Junior High Anime in the Works 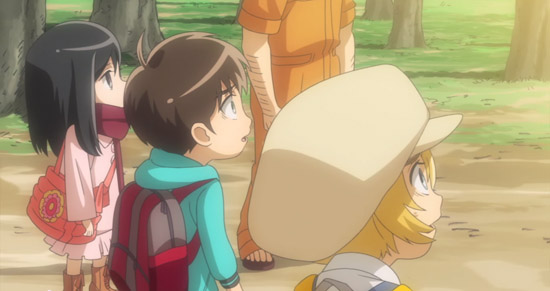 Production I.G. opened a website today announcing their adaptation of Saki Nakagawa’s Attack on Titan: Junior High comedy spinoff manga. Airing on Japanese network MBS in October, it will actually arrive before the second season of the original Attack on Titan TV series. The official site is currently streaming a trailer video which shows a bit of footage from the show, along with a list of returning cast and crew: 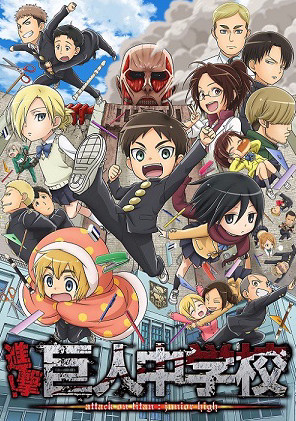