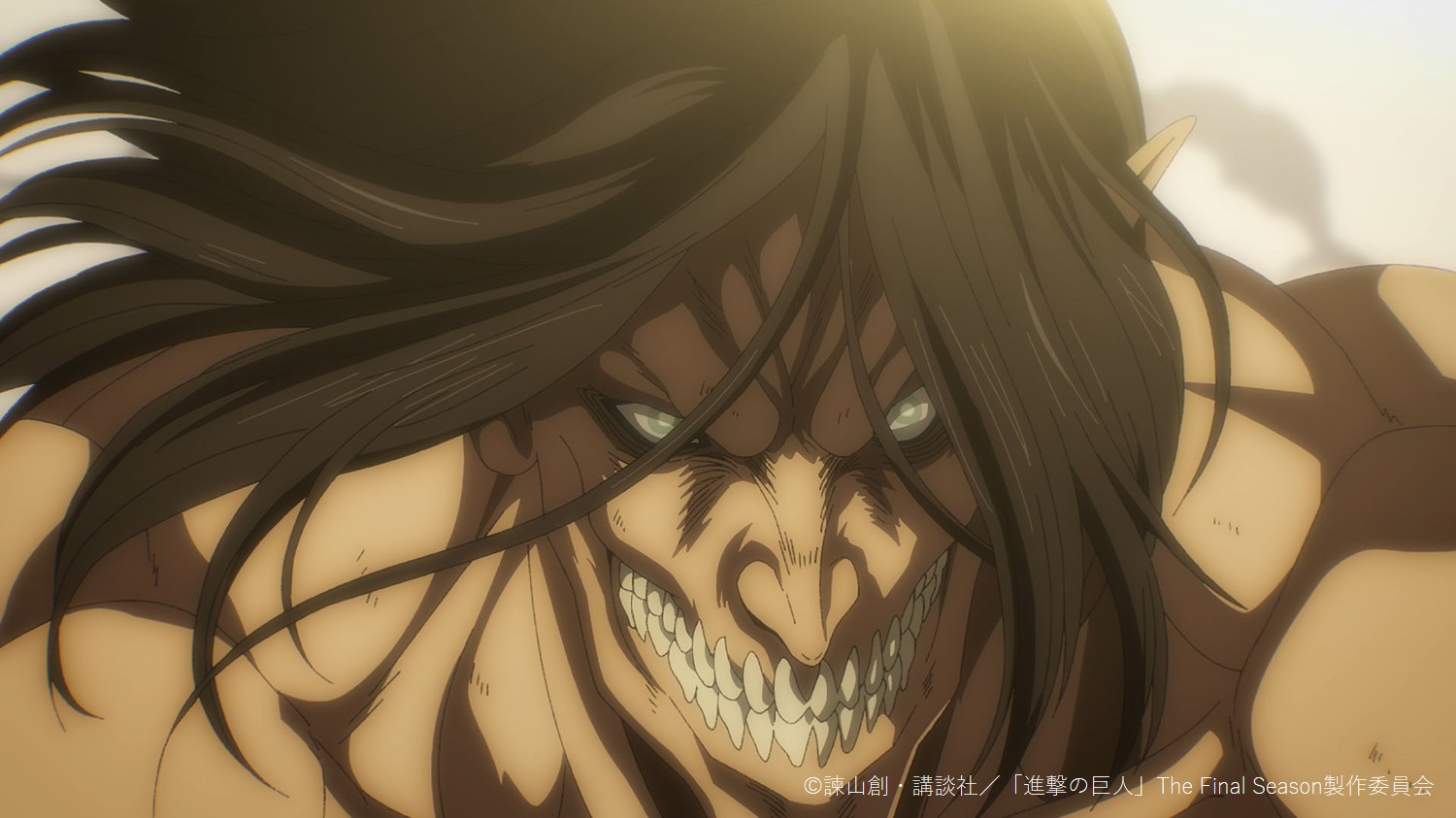 We may be right at the start of the Spring 2022 anime season, but winter is still on our minds. That’s thanks in no small part to hit shows like Attack on Titan, Demon Slayer and My Dress-Up Darling, among others, and Japanese review service Filmarks decided to find out how all of these ranked amongst fans.

In addition to ranking the top-rated anime of the season, Filmarks went ahead and rounded up the top-commented-on series on its service. Let’s start off by looking at those ratings, with the titles ranked below next to the average scores they received. 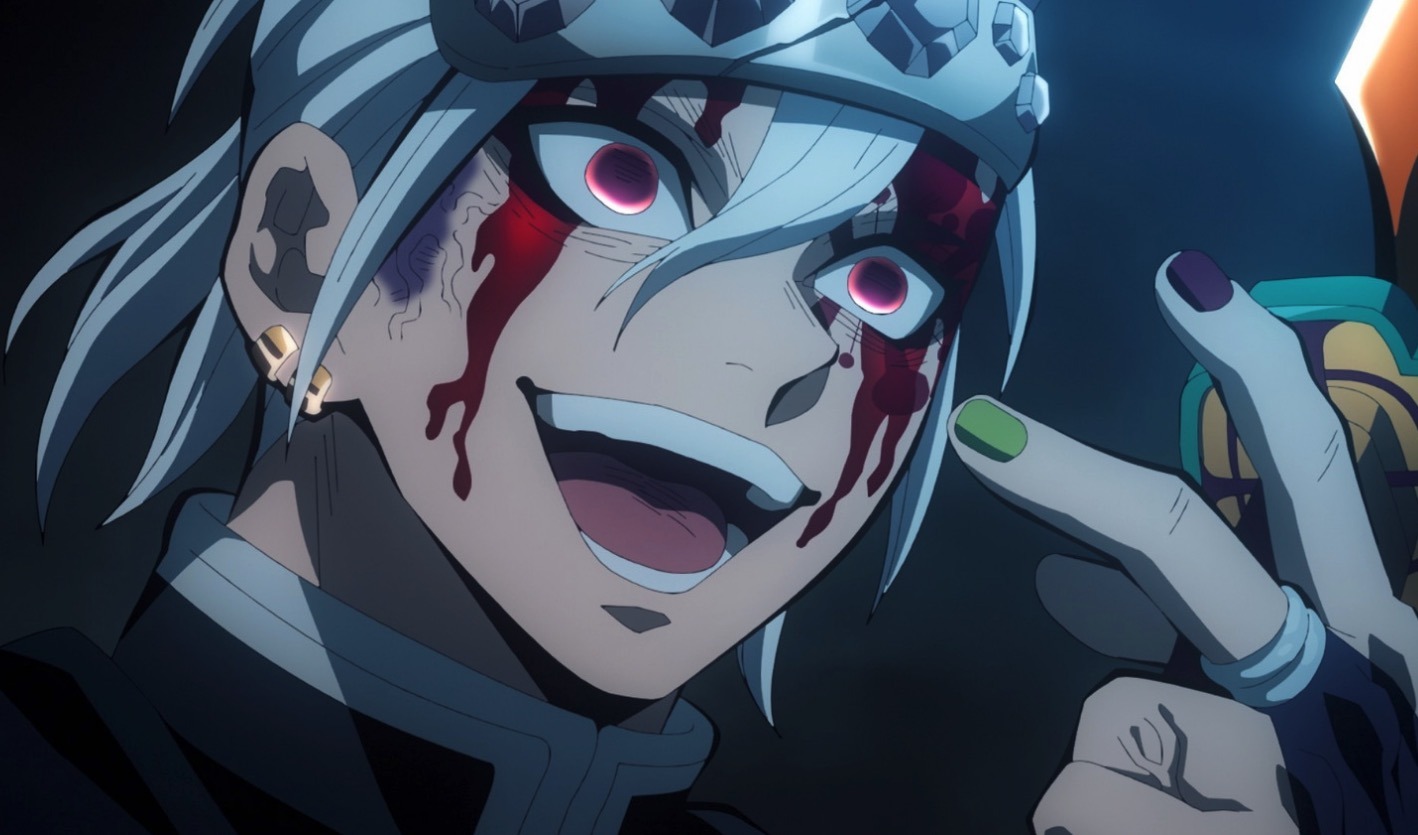 While Demon Slayer and Attack on Titan topping these lists should come as no surprise, there were still some unexpected entries in each. Did any surprise you? Let us know, and tell us your top-rated Winter 2022 anime in the comments!