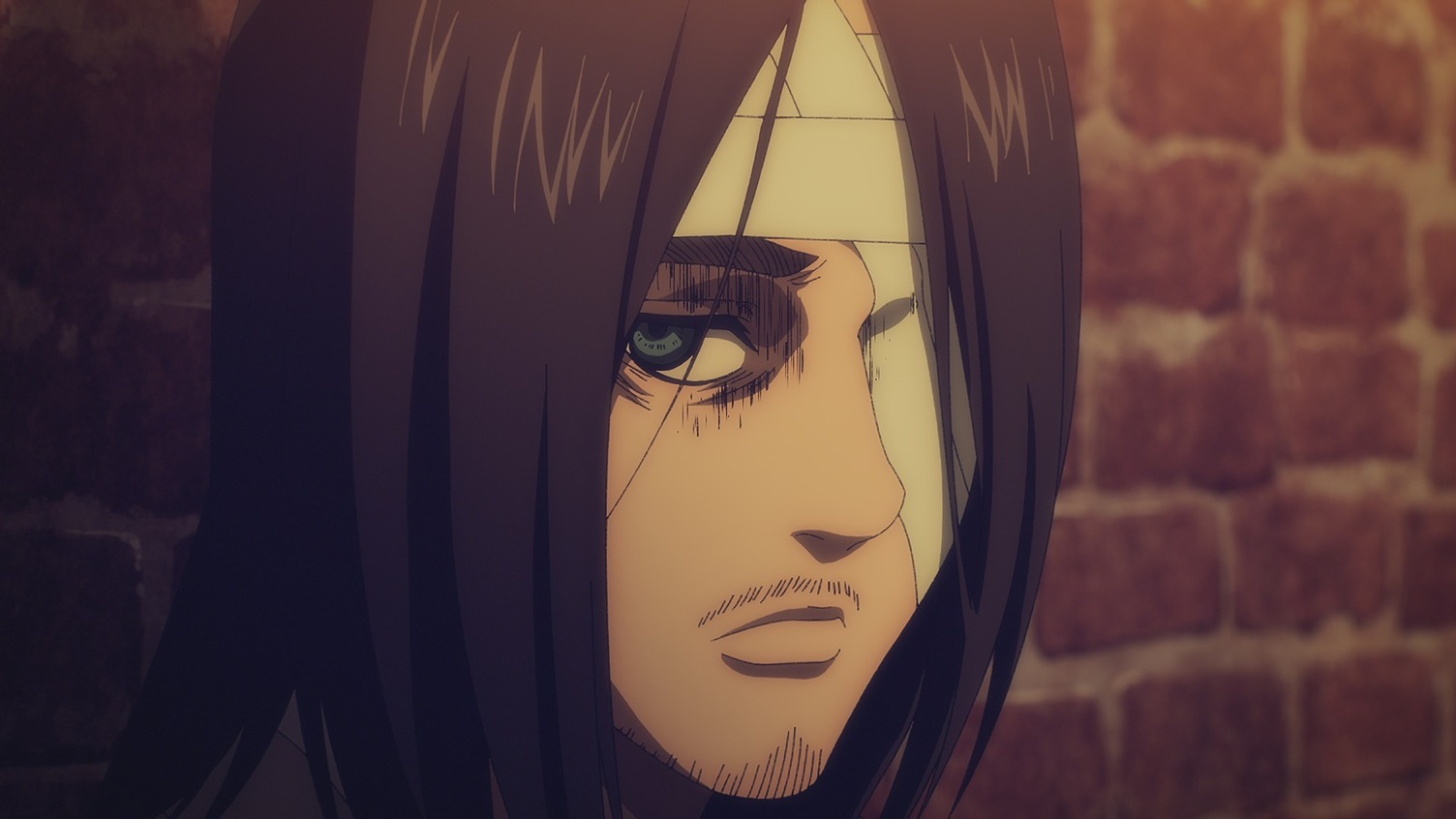 While we wait for Attack on Titan Final Season Part 3 to close out the adaptation of Hajime Isayama’s manga next year, you have plenty of time to catch up with the rest on Crunchyroll if you haven’t already. 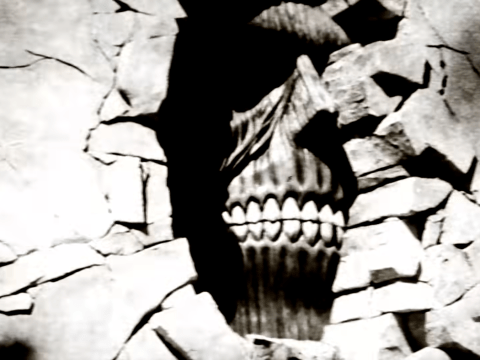