Attack on Titan Anime Gets a New Dub Clip 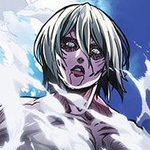 FUNimation‘s release of the Attack on Titan anime’s second half is coming on September 23 in a few different versions, packing in episodes 14-25 of the popular series.

Since we’re getting deeper into the series, FUNi has new cast members joining in on the action. A bunch of new additions were announced earlier this month, and now there’s a fresh dub clip featuring Scout Regiment members and asking a tough question: “If you were ordered to die, could you do it?”

And here’s what you’ll get in the collector’s edition: 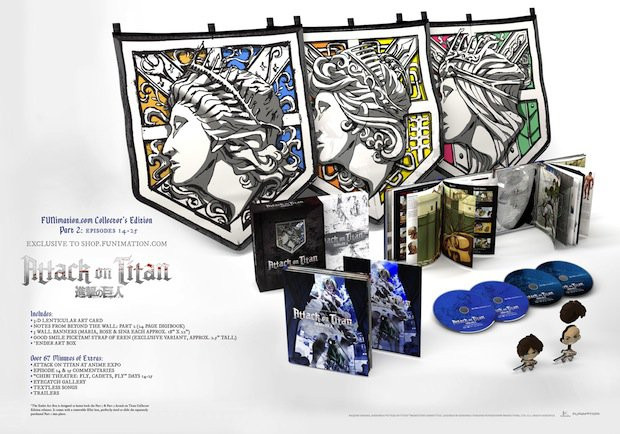