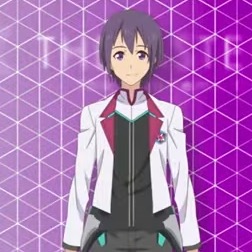 Gakusen Toshi Asterisk: Hōka Kenran is a PS Vita game based on Yuu Miyazaki and okiura’s The Asterisk War: The Academy City on the Water light novels, and its release is looming on the not-so-distant horizon.

Bandai Namco will be releasing the action-RPG in Japan on January 28, so the fourth promo is here to preview the characters—the player can choose to play as an original character or series’ protagonist Ayato Amagiri—as well as Shiena Nishizawa’s “Brilliant Star” theme song.