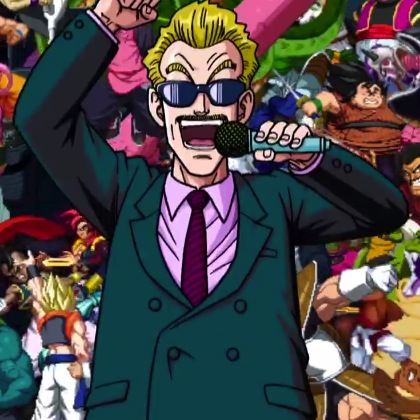 It’s not the longest preview in the world, but a TV spot for Dragon Ball Z: Extreme Butouden is here to offer the first look at the 2D fighting game in motion.

Arc System Works (Guilty Gear, BlazBlue) is handling development on the latest installment in the Butouden series, which will feature over 100 different characters, some playable and some as assists. There will be both one-on-one and team battles, and it’s coming to Nintendo 3DS in Japan on June 11.