Apparently, Disillusioned Adventurers Will Save the World Anime Details Revealed 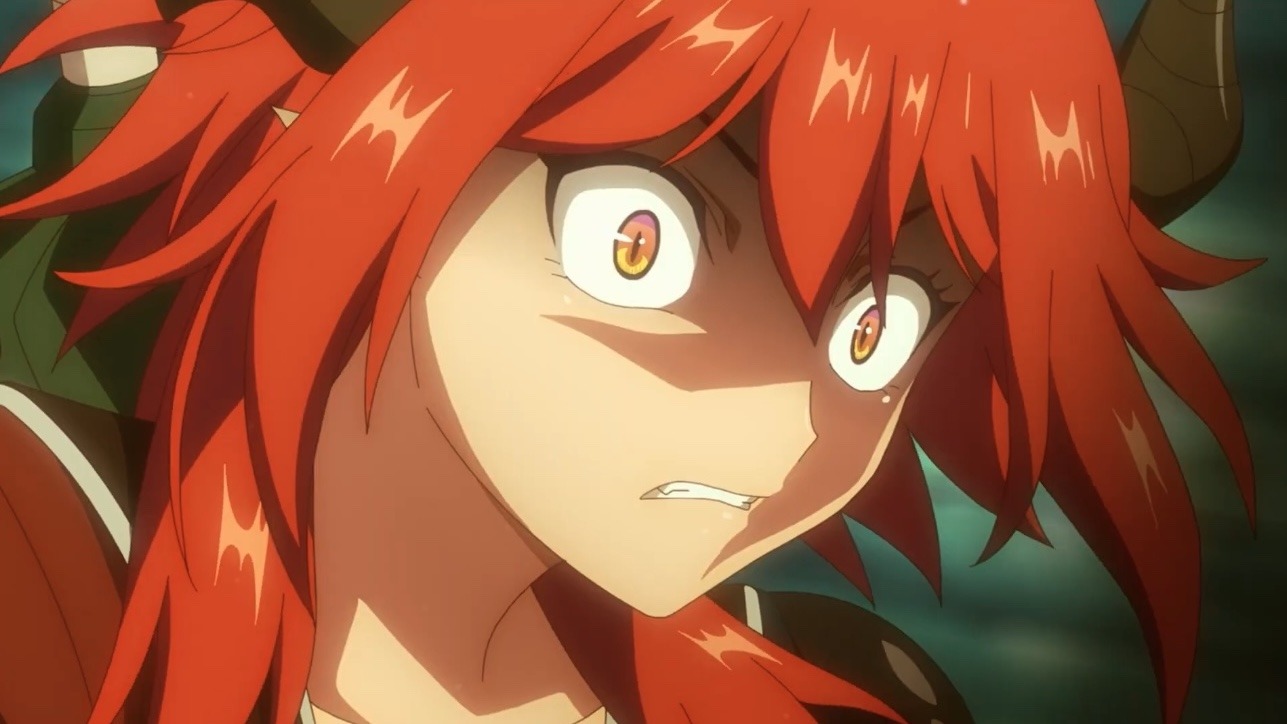 A TV anime adaptation was announced for Shinta Fuji and Susumu Kuroi’s light novel series Apparently, Disillusioned Adventurers Will Save the World over a year ago, and we finally have more details. The series will premiere in January 2023, and you can see a new trailer and teaser visual below, followed by info on the main cast and staff behind the adaptation. 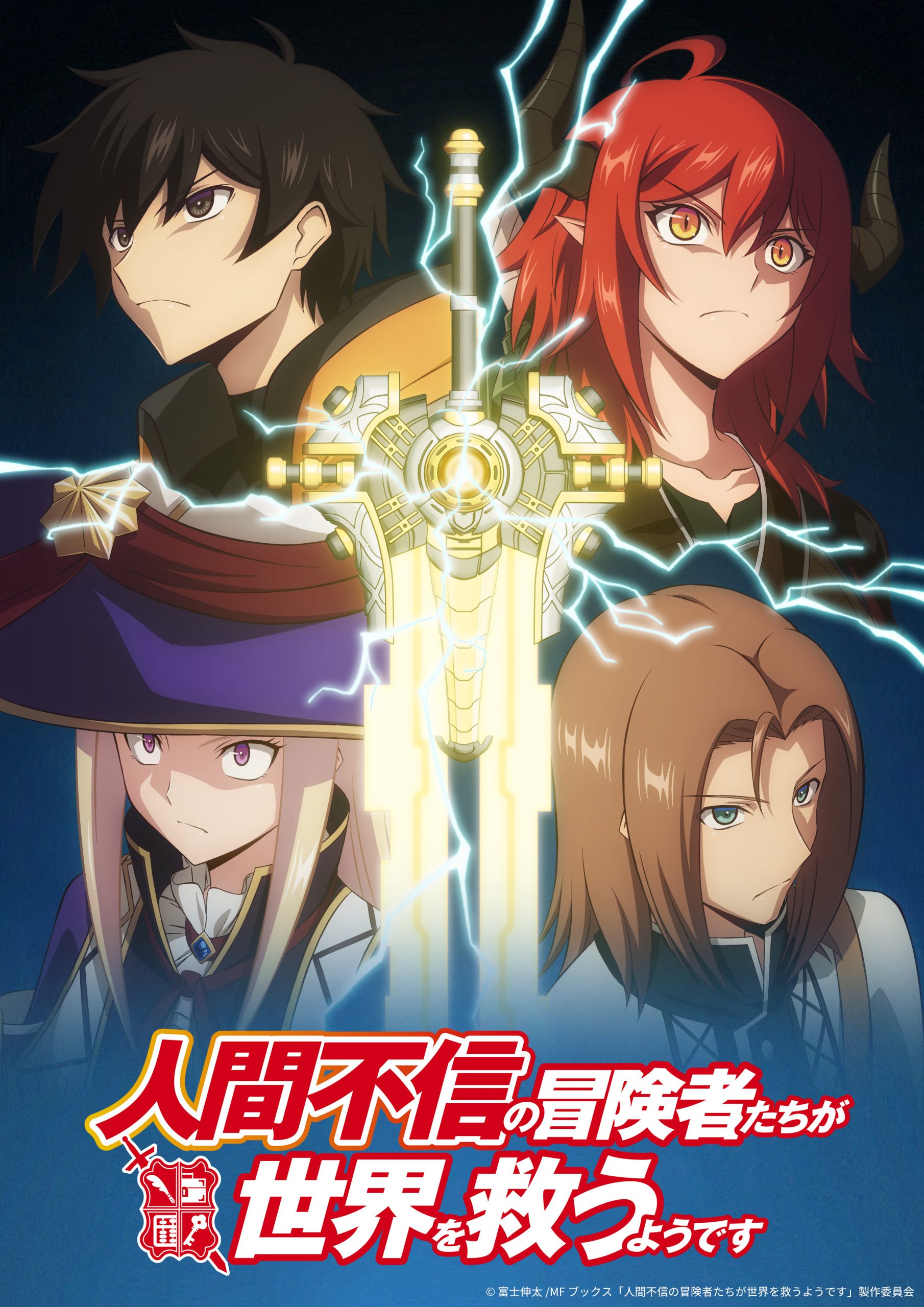 Itsuki Imazaki (Hensuki – Are you willing to fall in love with a pervert, as long as she’s a cutie?) is directing the anime and providing series composition, with Kazuto Horikawa on board as assistant director, director of photography and editor for the GEEKTOYS production. Other staff members include Hiroo Nagao as character designer and chief animation director, SeoJungho as art director and Ryo Takahashi on music. 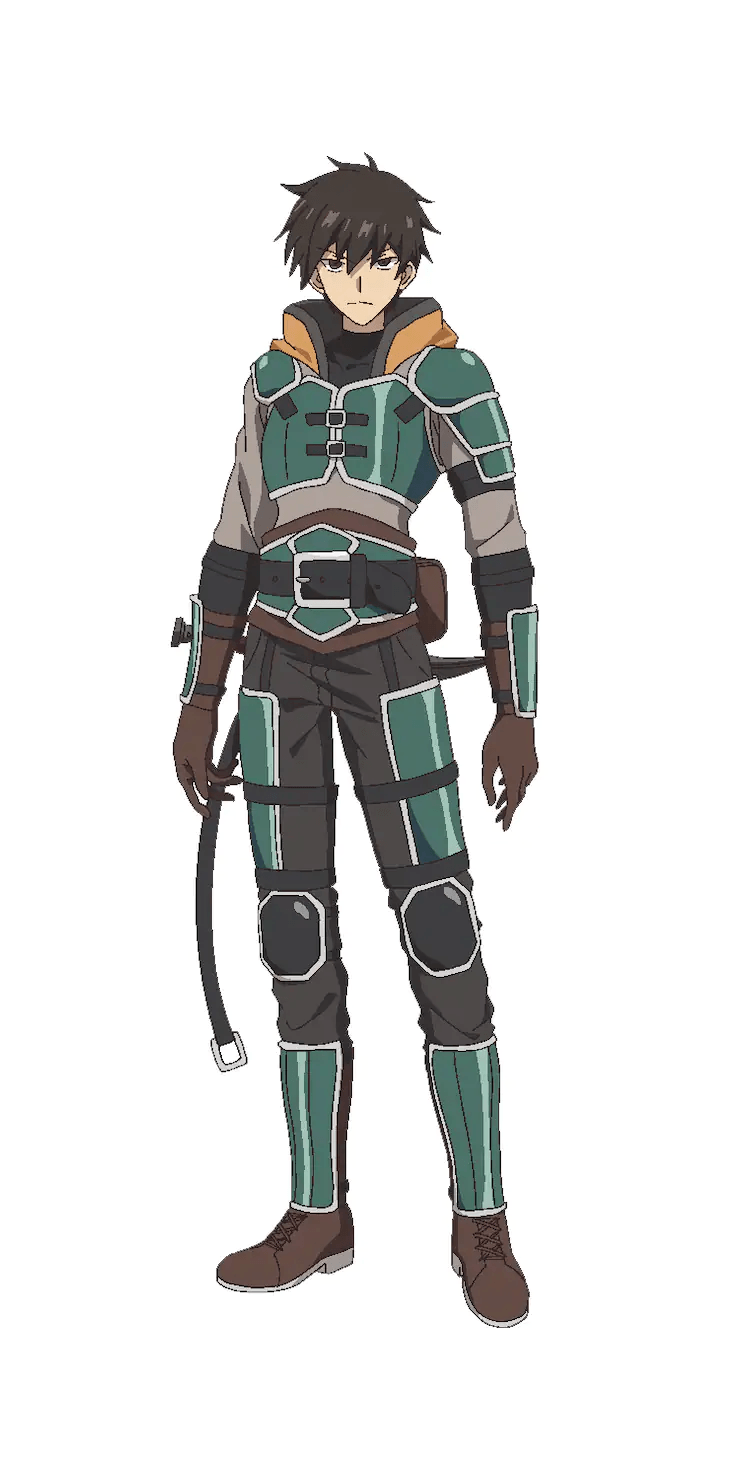 Sayumi Watabe (Akira in After the Rain) as Tiana: 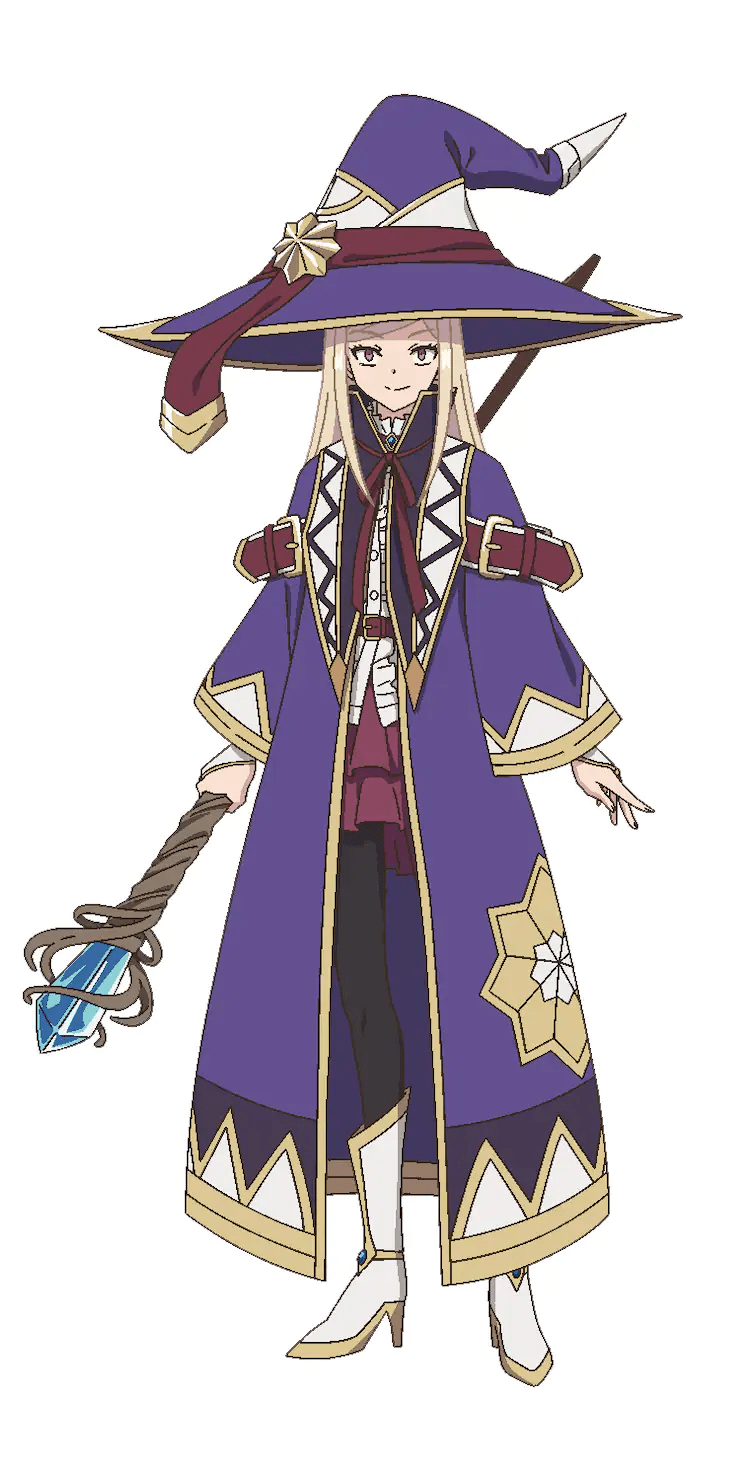 Sayaka Kikuchi (Snow in Combatants Will Be Dispatched!) as Curran: 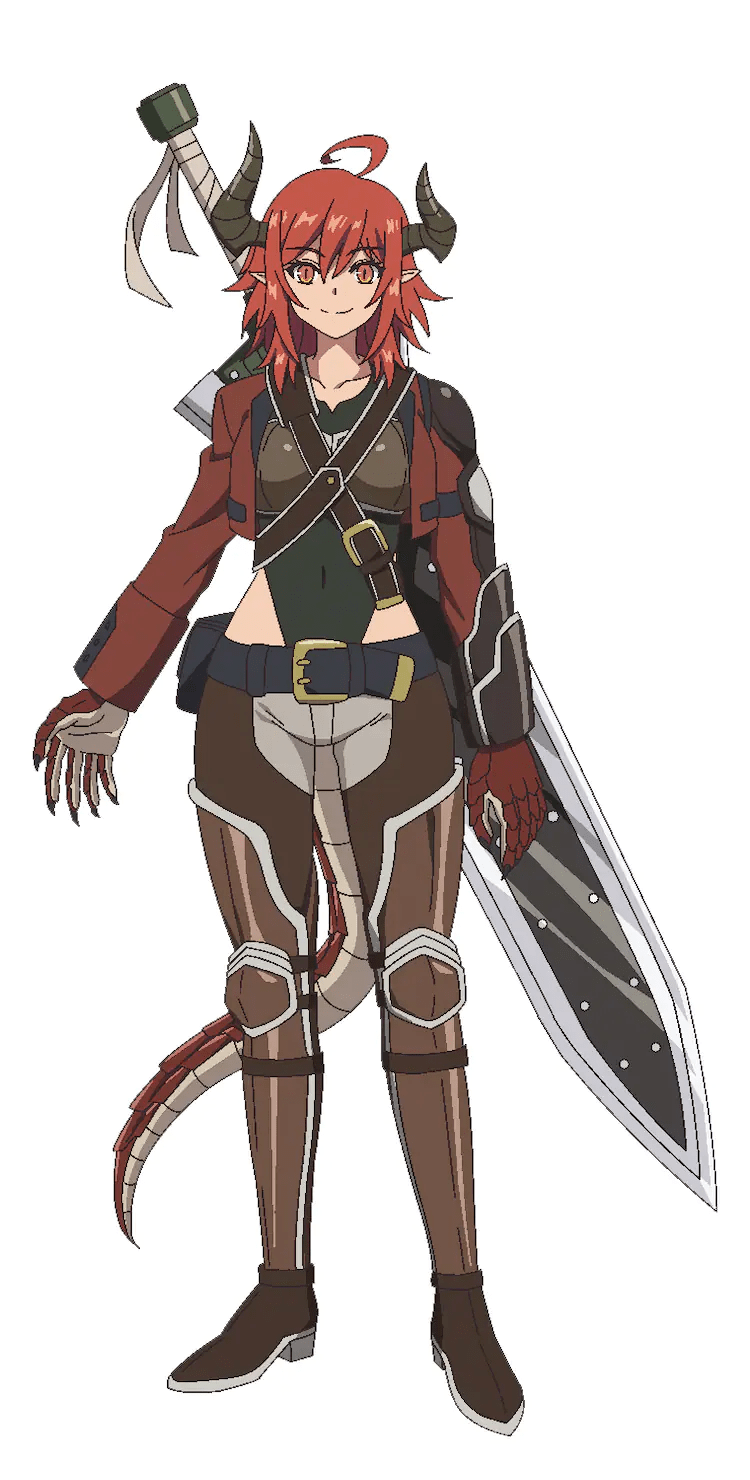 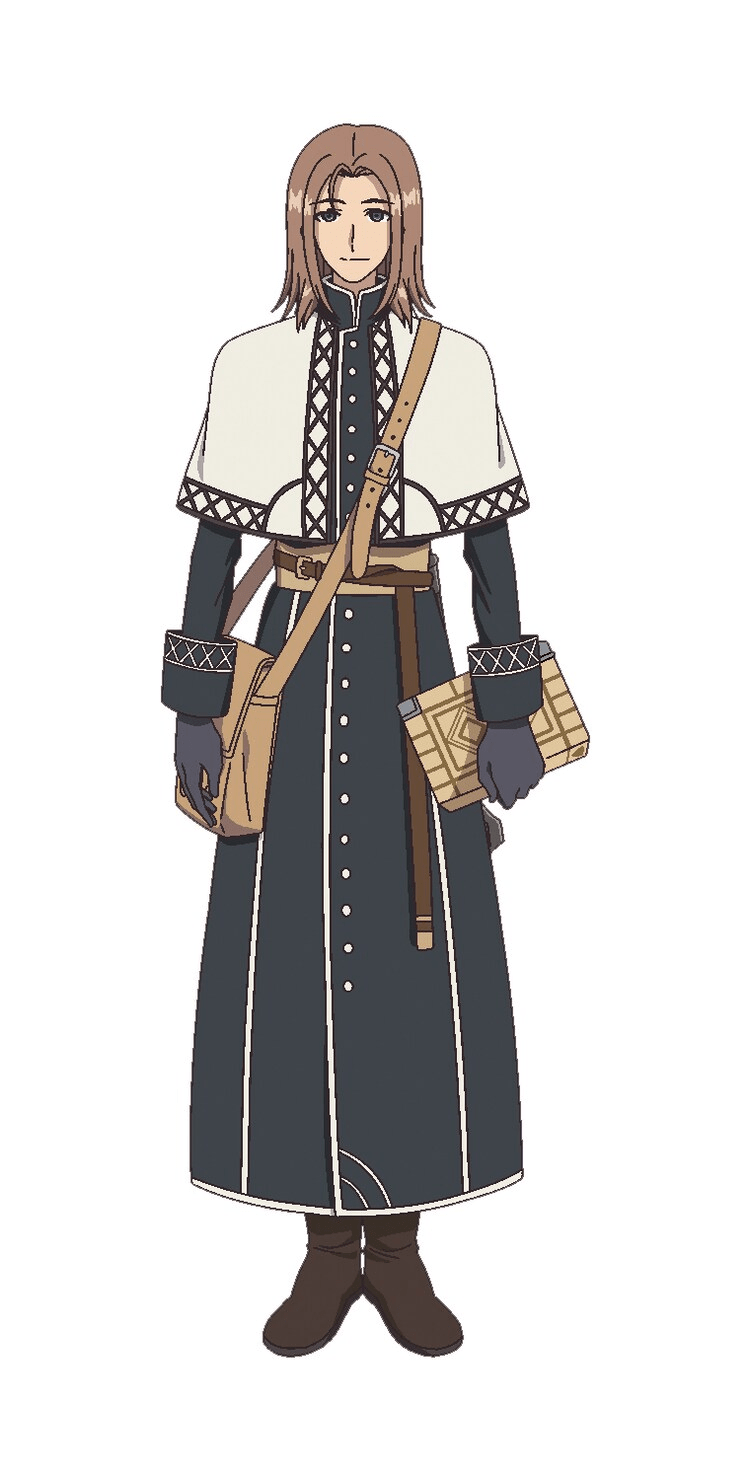 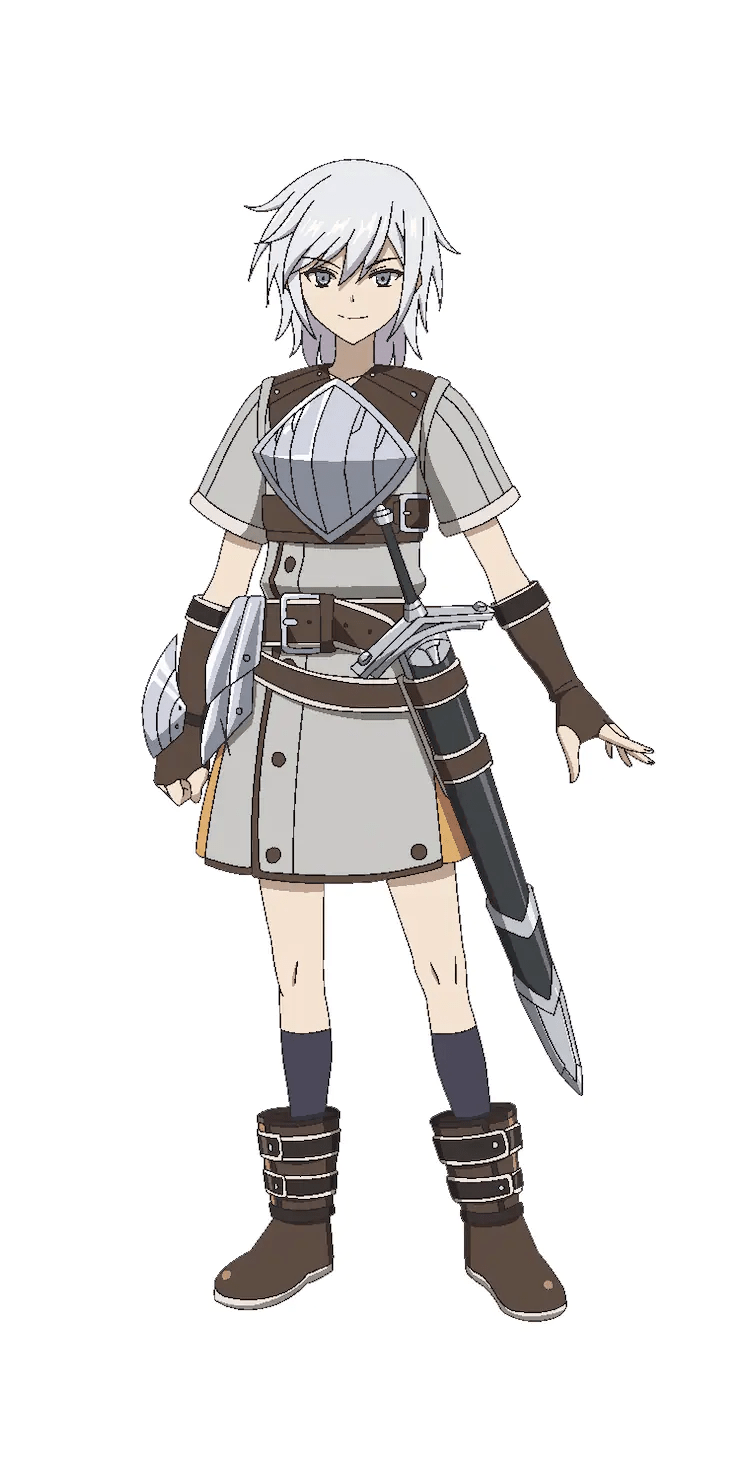 And Kaori Ishihara (Nene in Our Last Crusade or the Rise of a New World) as Agate: 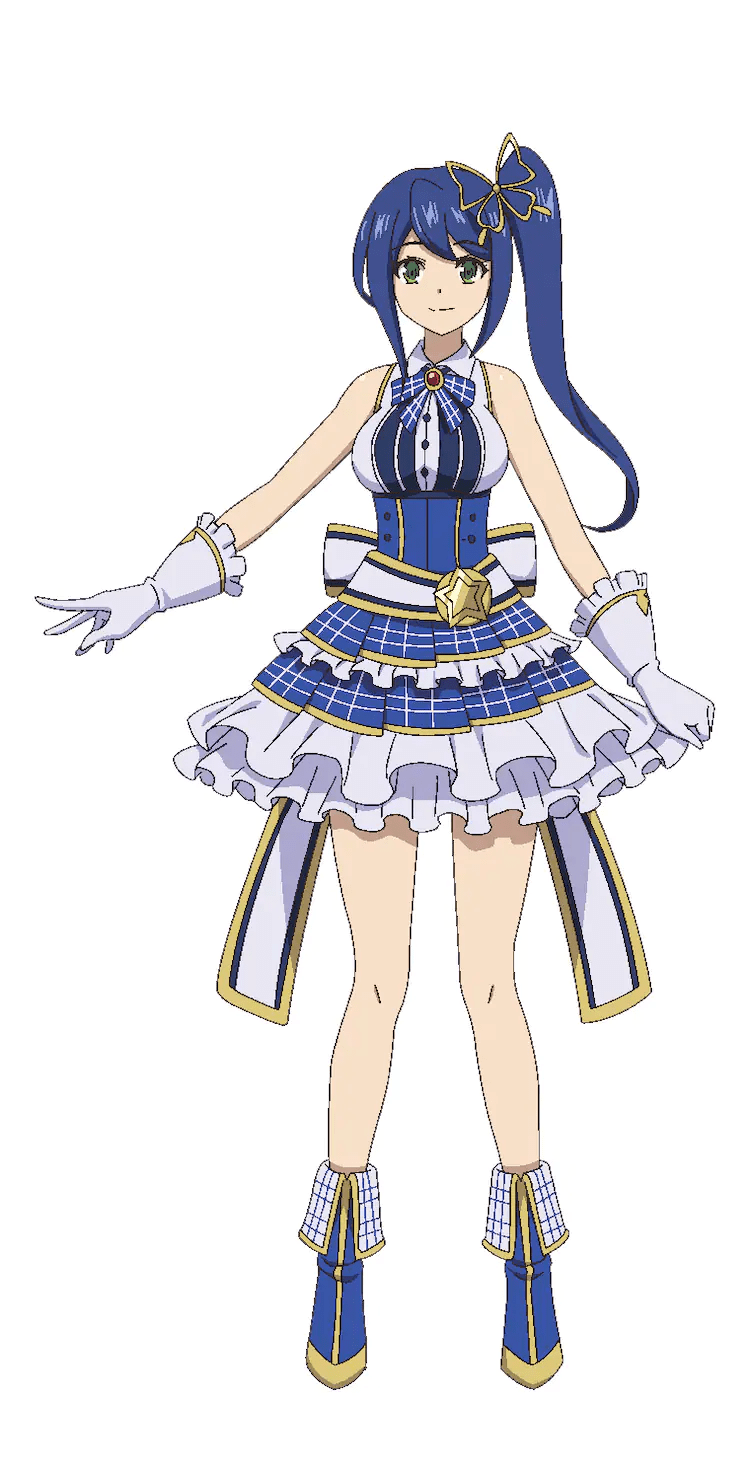 Yen Press will release the first volume of the novels on November 22. Here’s the official synopsis:

Nick used to be a member of a veteran adventurer party, helping his undisciplined friends with the accounts whenever he could. But what was his reward? Getting accused of embezzlement and kicked out by the leader he respected. Before long, he finds a few other jaded adventurers and kindred spirits, and together, they form their own unstoppable party!

apparently disillusioned adventurers will save the world 2

apparently disillusioned adventurers will save the world 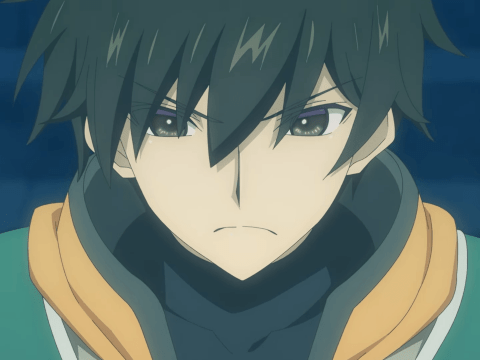 Apparently, Disillusioned Adventurers Will Save the World Shares Trailer with Theme Song