P.A.Works, the folks behind Shirobako and Fairy Gone, have a new original anime on the way.

It’s called Appare-Ranman!, and it’s about an engineer and a samurai who get stranded in America and decide to compete in a race from Los Angeles to New York called the Trans-America Wild Race in their very own steam-powered car.

Count us in, man. 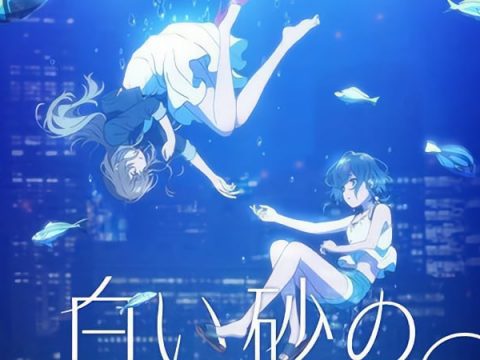 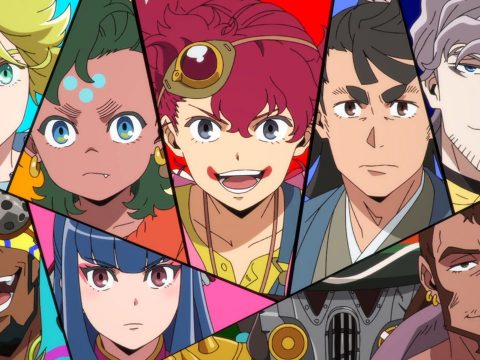 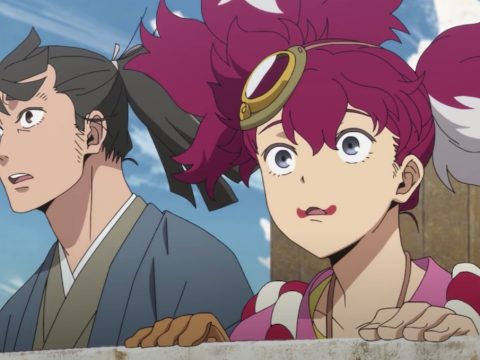