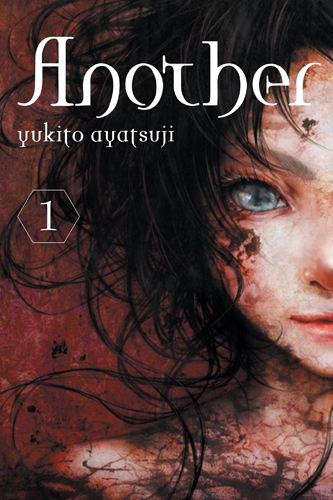 This is where everything Another started. If you’ve already seen the anime and read the manga, as I had before reading the novel, it does take away from many of the surprises. If you haven’t already checked out the other parts of the franchise, I would recommend starting with the novel. But even if it isn’t full of surprises for everyone, it still gives much more detail than either the anime or the manga. In other words, even if you’d checked out the other versions, that definitely doesn’t mean you won’t get anything new from reading this.

The thick book comes out to about 500 pages. The main character, Koichi, is himself a big fan of horror novels, making reference to American novelists like Stephen King. But his own life is about to take a horror novel turn. Koichi finds himself involved with a cursed classroom and he has to get to the bottom of what’s going on. Why are students dying off at such a rapid pace, and why do some students get treated as if they’re not there? As if they’re ghosts? Has Koichi doomed them all by talking to the “ghost” girl in the class, Mei Misaki? Soon things are spiraling out of control and death is all around him. The way this is happening is clearly not natural, and there are school mysteries, family mysteries, and even mysteries surrounding the rural community that he will need to unravel to get to the truth.

Koichi doesn’t always seem to quite fathom the depth of the situation he’s in, but the author lets it creep in slowly. Rather than being a book that has major action every second, Ayatsuji lets the suspense and real meaning of the curse build over time. It does mean you have to have more patience toward the beginning, because some parts can be kind of slow, but it will pay off. I know that as soon as I’d seen the anime version I wanted to get to the original source of the franchise, so I’ve been waiting for this novel ever since. Another is great for fans of horror, and if you like one version of this franchise, there are a number of other versions around to keep you happy. 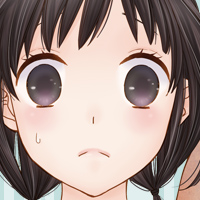 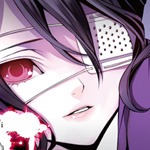 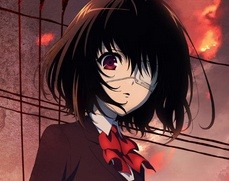 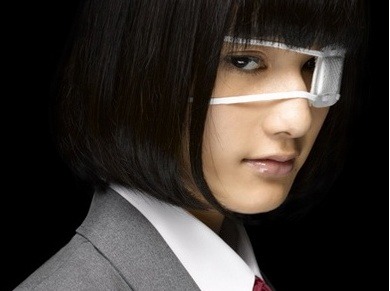