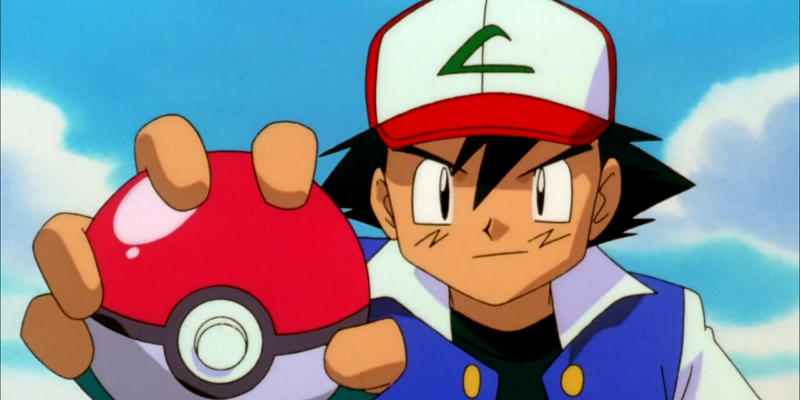 Anime themes can come from just about anywhere. Some performers have dedicated their careers to anison. Some shows enlist the talented cast to sing the themes themselves. And some shows, like JoJo’s Bizarre Adventure, hit their Spotify playlist for some faves. Sometimes, though, the producers will enlist a surprising performer to to a bespoke recording for a series.

Here are just a few of our favorite themes that buck the trend by bringing in performers from outside the usual circles. What are some of yours?

If you’ve been jamming to “Love Dramatic” and “DADDY! DADDY! DO!” like the rest of us, you’ve heard at least a little of the stylings of Japanese singer Masayuki Suzuki. But did you know he’s never been anywhere near the world of anime themes until KAGUYA-SAMA: LOVE IS WAR premiered?

Nicknamed “Japan’s King of Love Songs,” Suzuki began his career in the 1970s as part of doo-wop band Rats & Star. He set off on his solo career in 1980, and has made a name for himself performing funky R&B hits. Bringing him in for anime tunes is an unexpected move, but perfect for this tale of tsunderes in love.

“Weird Al” Yankovic for Pokémon 2000: The Power of One

By the time the second Pokémon movie made it to the U.S., the franchise was already a pretty big deal. With the games, TCG, TV series, and merch bolstering it, it was a force to be reckoned with. So the U.S. dub got a soundtrack bolstered with some pretty heavy hitters: Donna Summer, the B-52’s, and Westlife, to name a few. Honestly, that whole album is an exercise in surprising anime themes. But what really bowled us over was “Weird Al” Yankovic entering the fray with his new song, “Polkamon.”

The parodist regularly includes polka covers and medleys on his albums. This time, though, he was tackling the Pokédex, cramming as many names as he could into a single song. Percentage-wise, he didn’t do too badly… though that was back in 2000, before we were courting a round thousand of the little cryptids.

The Struts for Saint Seiya: Knights of the Zodiac

If you’ve heard The Struts once, you’ll recognize them forever. The Derbyshire-based glam rock band is equal parts Queen, The Killers, and Aerosmith. They’ve collabed with everyone from Robbie Williams to Ke$ha to Foo Fighters. And they’ve covered one of the most iconic anime themes ever written. A surprise to us… but perhaps not to their Japanese fan base.

“Pegasus Fantasy” was performed by metal band Make-Up in 1986, and has been covered and localized for decades. When Netflix released 3DCG adaptation Saint Seiya: Knights of the Zodiac in 2018, The Struts were brought on to do another cover. Titled “Pegasus Seiya,” the cover is performed in English, and the band’s style meshes perfectly with the vintage theme.

Any other bands or performers you’ve been (pleasantly) surprised to hear take on anime themes? 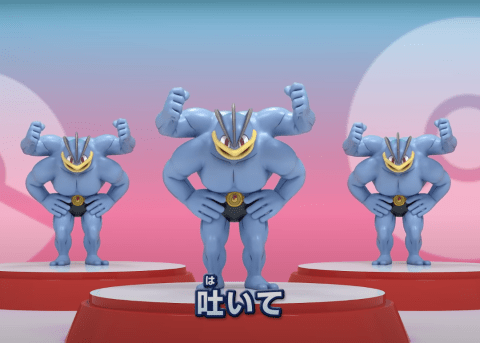 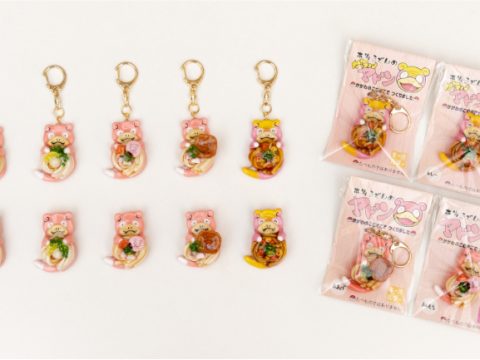 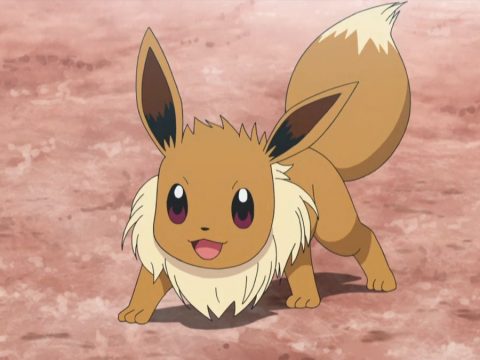 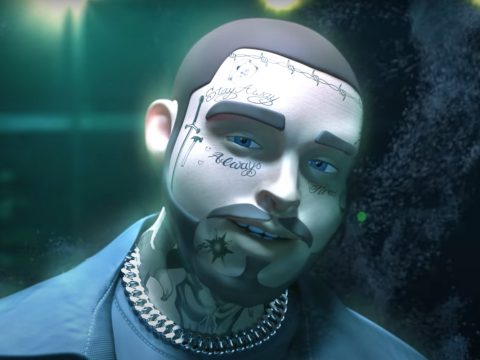 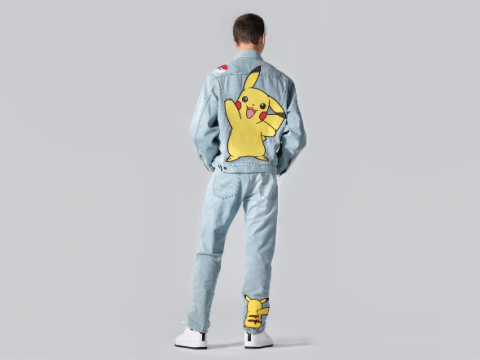 View all posts by Kara Dennison
Ohio Lawmakers Try to Get Anime Book Pulled From College, Threaten Fund Loss to School
Tokusatsu Mangaka Daiji Kazumine Has Passed Away at 84