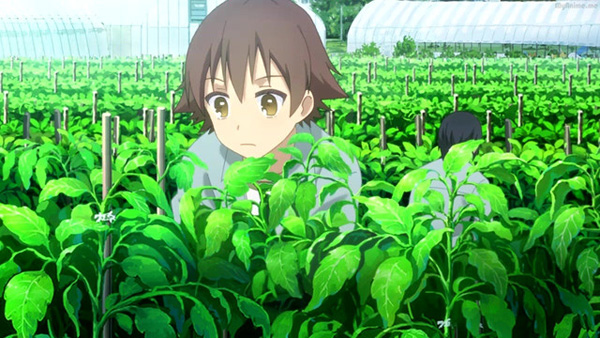 It has been reported anime studio Asahi Productions have been farming out employees of their branch in Miyagi, Tohoku to… farms.

The workers dispatched to farms were hired with funds from a government-sponsored post-2011 Great East Japan earthquake job creation project.

From November 2012 to March of this year, Asahi Productions would regularly send at least 10 of its 39 Miyagi-based animators to work at an agricultural production firm called GFC, which, as it turns out, was a subsidiary of Asahi Productions.

Asahi Productions told Kahoku, who reported the news, “because the prefecture’s investigation is ongoing, we have no comment at this time.”

The studio was founded in 1973, and is involved in this year’s One Piece Film Gold, Kabaneri of the Iron Fortress, and JoJo’s Bizarre Adventure, among others. The Miyagi branch was founded in 2009.