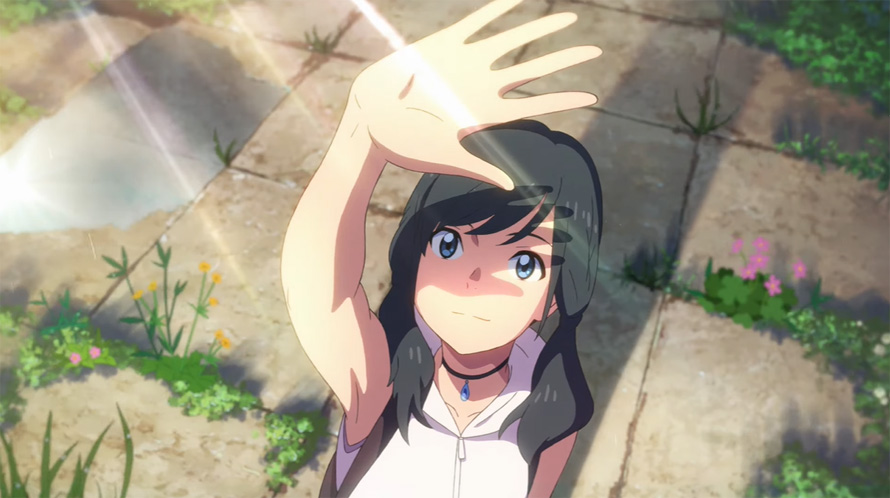 Back in October, it was announced that four anime films had been submitted for potential nominations ahead of this year’s 92nd Academy Awards. As the months went on, Weathering With You came out as the frontrunner, but it missed its shot at being nominated in the International Feature Film category. All that remained was the hope for a nomination in the Animated Feature Film category, but those hopes, too, have been dashed.

Five officially nominated titles were revealed for the category, none of which can be classified as anime. Now that we know Weathering With You didn’t make the cut, here’s a look at what’s up for the Animated Feature Film award. 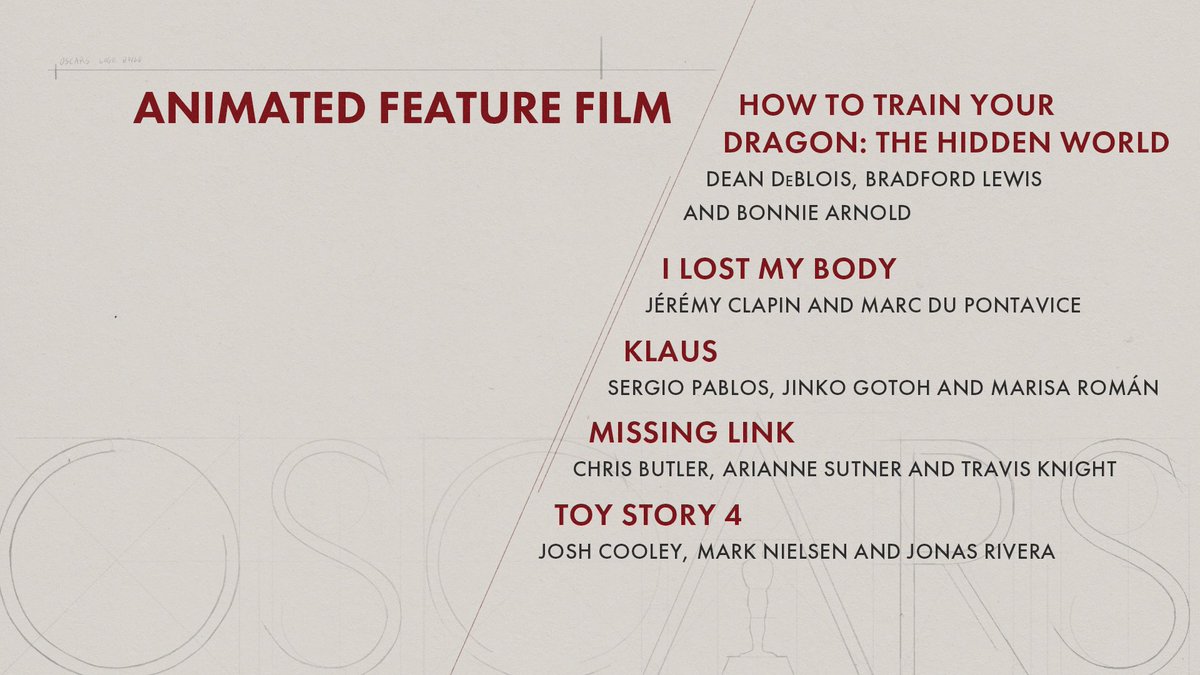 The Oscars take place on February 9. Ahead of that, this week marks your chance to see Weathering With You in theaters.