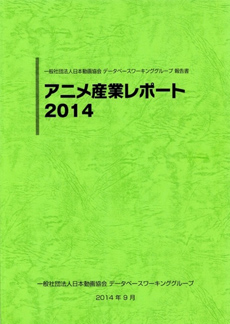 The anime industry increased profits about 10% in 2014 over the previous year, according to a new report published by the Association of Japanese Animations due out Sept 18.

To what does the AJA attribute this increase? Sadly, American sales don’t seem to play much of a role. Credit goes instead to the increased sale of distribution rights to China, as well as increased merchandise sales.

Increased profits from China come despite the country’s ban on several popular titles, including Attack on Titan and Death Note.

“It can be said that 2014 was a bullish year for the anime market,” states the report.

More profit equals more anime, so let’s hope for more of the same in 2015.