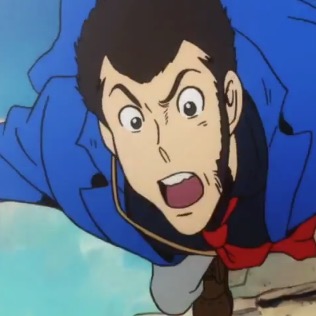 The Japanese premiere of the new Lupin the Third TV anime is set for October 1, and a new promo is here to preview some of the fun that awaits us. In addition to introducing the main characters along with Lupin’s wedding with new heroine Rebecca Rossellini, the latest promo features a new recording of Yuji Ohno’s classic Lupin theme song.

Other recently confirmed info involves the ending song, “Chanto Iwanakya Aisanai” (“I Won’t Love You Unless You Tell Me Honestly”), which is performed by 57-year-old enka singer Sayuri Ishikawa, written by Morning Musume producer Tsunku, and composed by Yuji Ohno.