As anime’s popularity grows, so does the awareness that it’s not uncommon for people working at anime studios to be overworked and not paid very well. There have been calls for this to change, and animator Joan Chung spoke to Anime News Network about her experiences as an animator at Science SARU, where she worked on Star Wars: Visions, Japan Sinks and Keep Your Hands Off Eizouken!

Chung stressed that Science SARU treats its workers better than some of the other anime studios. “I have some horror stories from this studio, which are thankfully fewer than some of SARU’s competitors. But – and this is a big one for me – a studio should not have its twenty-something girls crying in the bathroom, doing all-nighters.”

She thinks part of the problem is that they’re working on too many productions and it’s exhausting employees.

“Currently, American animators’ entry salary ranges around $50,000 with the average being $68,661 (Glassdoor). The rates in Canada are comparable, though the higher brackets – particularly in storyboarding or development – spike higher in the States. The American national average for a storyboard artist is $97,073. In comparison, entry salaries for Japanese animators is around $20,000 or lower, depending on whether they are salaried (the aforementioned amount) or are paid per cut.”

According to the article, Science SARU pays better than average, but Chung’s comments are about the industry as a whole. She thinks the situation can improve with anime studios communicating and making sure their employees are properly paid and have less hectic work schedules. 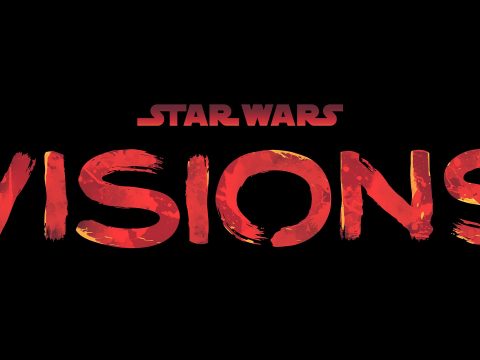 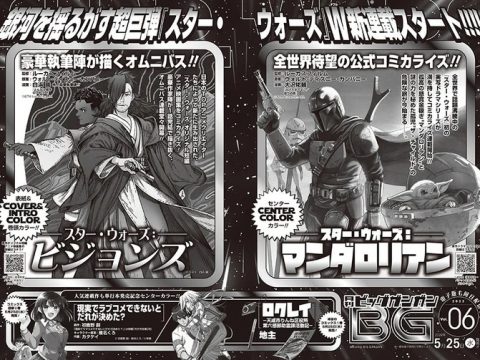 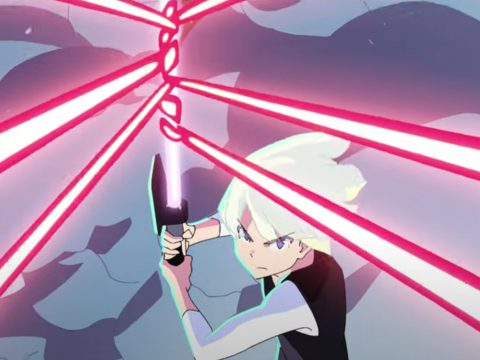 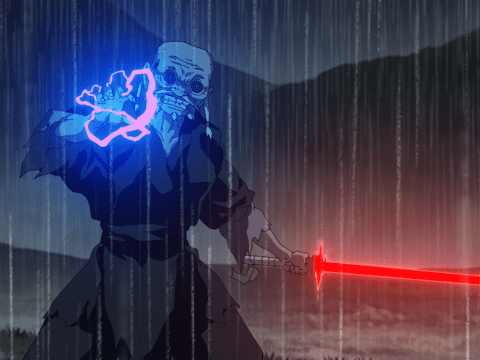