Animator and Mangaka Fumino Hisamitsu Has Passed Away 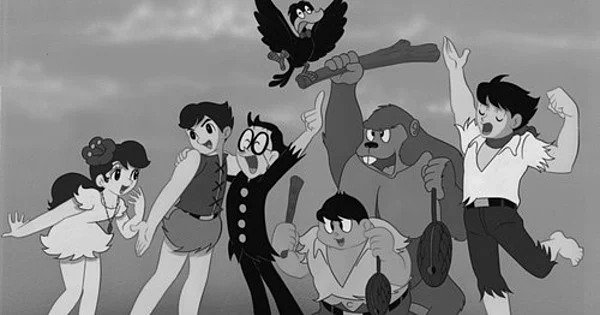 There is sad news as we learn of the passing of animator and manga creator Fumino Hisamitsu, who was 77.

Hisamitsu made his manga debut when he was only fifteen, publishing Chikyū Ayaushi. It was the start of a long line of creative work. He adapted the old text Records of Ancient Matters into the manga format with his Manga de Yomu Kojiki, and taught readers about Japanese history through his manga Dōgen-sama Monogatari and Gakushū Manga Nihon no Rekishi.

For a while he was Osamu Tezuka’s assistant. He used his skills to design and animate Shonen Ninja Kaze no Fujimaru, Bōken Gabotenjima, and Mirai Kara Shonen Super Jetter, and then took charge of their manga adaptations.

A cause of death was not released. We are told that his family had a private funeral.