Machicon are a recent phenomenon in Japan. Typically speed-dating-ish events organized in towns or cities throughout Japan, machicon aim to help singles meet each other and hook up with the ulterior motive of drawing people to the bars and restaurants in depressed shopping districts.

Enter “Animachion,” an event similar to a machicon with the key difference being that it’s aimed squarely at otaku, and nobody has to lie about the weird shrine to their favorite Idolm@ster character they’ve got set up in the closet. Well. Actually, I’d still avoid mentioning that one, guys.

While the first go at the event back in May consisted of one meetup in Akihabara, they’re doing two events this time around, one in Akihabara on July 20, and the other in Ikebukuro on August 31, which — as you may remember from our feature on the area — has become in recent years as “Akihabara for fangirls,” or even just “the fujoshi Mecca.” Perfect!

They’re also asking participants to fill out a questionnaire beforehand to gauge their level of understanding when it comes to Boys Love, the subculture surrounding it, and what exactly fans find appealing about the genre. This is all in order to deepen mutual understanding between the two otaku groups, and hopefully maybe find someone the love of their life. 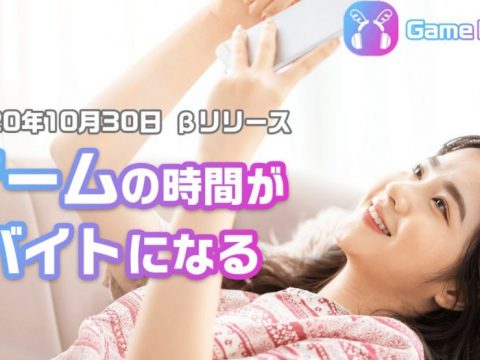 New Japanese Site Lets You Pay People to Game With You 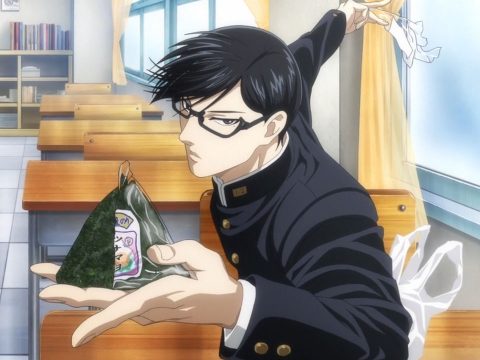 Otaku Matchmaking Can Have Some Double Standards For Men and Women